The Call of Duty: Black Ops 3 beta starts in less than three weeks and many gamers are already excited about the opportunity to play Black Ops 3 early.

After taking part in our fair share of video game betas, we know what to expect from this type of early access to a game. Playing unfinished games to help developers stress test servers and balance gameplay is common place and it also builds excitement for a game.

Unlike a demo that represents a finished product the beta comes far enough ahead of the November Call of Duty: Black Ops 3 release date to allow Treyarch to make changes and fine tune the experience. 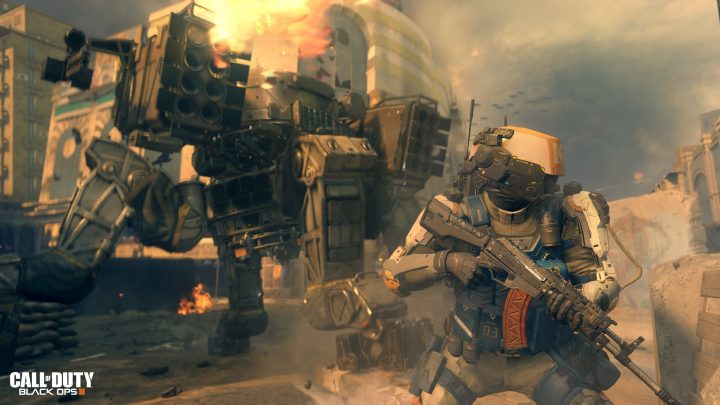 We don’t know the exact Call of Duty: Black Ops 3 beta download size yet, but you can count on at least 5GB, and likely a beta that is in the 10GB or higher range.

Even without all the maps and no single player mode, the Black Ops 3 beta will be a large download.

At this stage we do not know if Treyarch and Activision will offer a Call of Duty: Black Ops 3 beta pre-load option. Although most games support a pre-load for the full release, this varies from one beta to the next.

Don’t count on playing all the new Call of Duty: Black Ops 3 maps during the beta. We know that this will be a limited beta that focuses on select maps and it may also focus on select modes.

We do not know how many maps will be in the Black Ops 3 beta, but it would make sense to see at least two to three options.

As far as game modes and customization, count on some variety, but it seems unlikely that Treyarch will offer up the full set of modes and Gunsmith features in the beta.

Expect an announcement before the beta starts confirming what you can play. 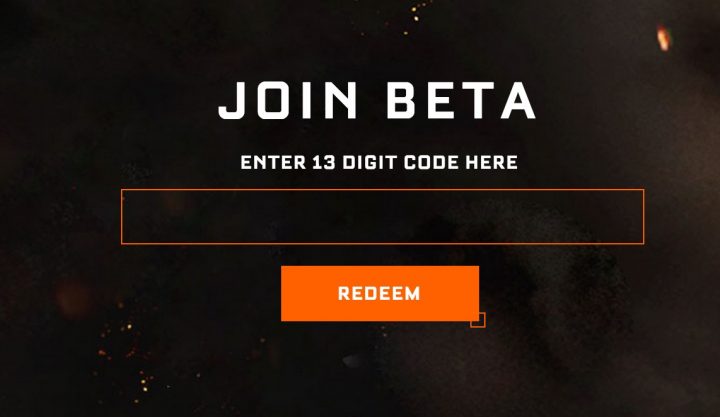 Read: How to Sign Up for the Call of Duty: Black Ops 3 Beta

After ordering the game from Best Buy and Amazon Gotta Be Mobile staff received a key quickly from Amazon but still need to reach out to Best Buy for help.

Don’t Expect Progress to Carry Over

You can level up in the Call of Duty: Black Ops 3 beta and you can expect to change loadouts and maybe even customize weapons, but don’t count on any of this transferring to the official release.

Part of the reason for the beta is to test the weapon balancing and other game features and there will likely be important changes to game play from the beta to the version that ships on November 6th.

Allowing gamers to level up in the Call of Duty: Black Ops 3 beta and carry that over to the shipping version would offer an unfair advantage.

So many companies throw around beta as a term that is synonymous with demo or early access these days, but this is a true beta and there will be problems.

Most often with these types of betas that test gameplay and server readiness there are connectivity problems, party problems and other annoyances. That’s all part of trying the game early.

We may see some in game problems with balance and with new skills that are too powerful or too weak, which is something that the developers might work on in the middle of the beta, or that could wait until November.