Yearly video game releases don’t get bigger than the Call of Duty franchise. Every fall, video game publisher Activision and its studios drop another entry in the long-running first-person shooter series. This year we can look forward to the Call of Duty Black Ops 3 release.

Some assumed that this year’s entry in the series would go back to warfare similar to the times we live in. Instead, what buyers will find on Call of Duty Black Ops 3 release day is a game that goes even further into the futuristic combat that we saw in Advanced Warfare. 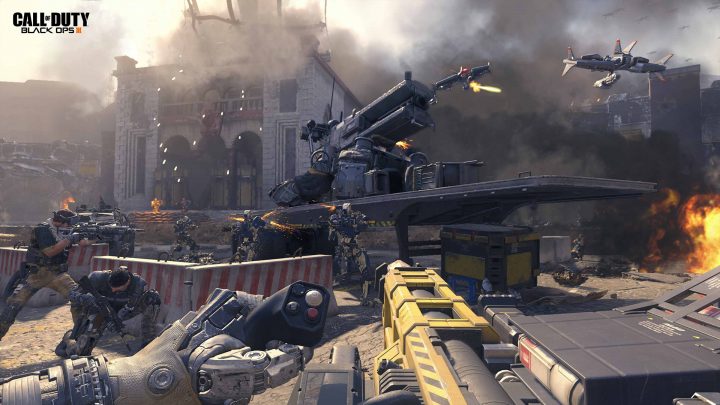 Read: In Call of Duty Black Ops 3 Trailer Apple Watch is the Enemy

In this future, body augmentation and implants have become as synonymous as the smartphone and tablet are today. Everyone from military personnel to normal adults seeming have some kind of upgrades done. In some cases, people are replacing entire limbs.. Military personnel with these upgraded appendages have special abilities that make them deadlier than anything we’ve seen in the series before. The multiplayer experience is bigger and better, with different characters to choose from that all have their own back story and special abilities.

When the Call of Duty Black Ops 3 release arrives you’ll have a ton of different options to chose from. Here are some of the differences you can expect, plus a breakdown of how much they’ll cost you. 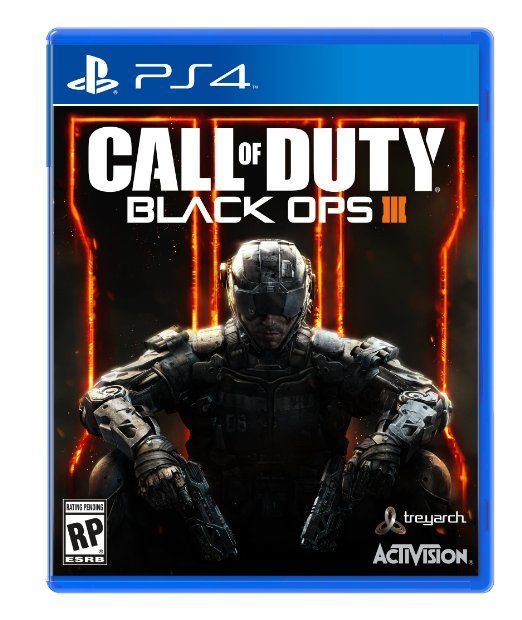 With season passes, promotional extras and upgrades, sometimes it’s easy to forget that our favorite games start at the relatively low price of $59.99. Some would argue that we’ve already seen the death of $59.99 games, but that’s not entirely true just yet.

Read: How to Sign Up for the Call of Duty: Black Ops 3 Beta

Physical copies of this Call of Duty Black Ops 3 are available at most retailers for pre-order including GameStop. Amazon is already taking pre-orders for the game on its site too. Microsoft’s Xbox website confirms that those who pre-order their digital standard edition get the game, a Black Ops 3 personalization pack for Call of Duty Advanced Warfare and two advanced supply drops for Call of Duty Advanced Warfare. The PlayStation Store is offers the free supply drop and a theme.

Amazon is selling codes for the PC and PS4 versions of this edition ahead of the Call of Duty Black Ops 3 release date. 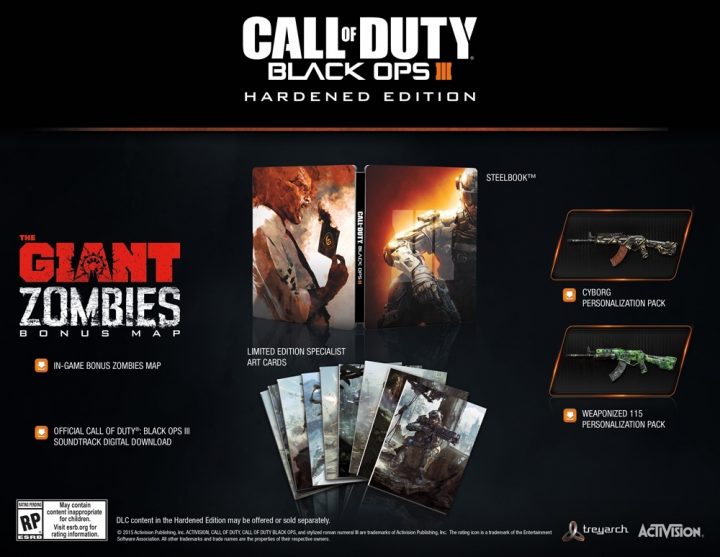 GameStop has this version ready for pre-order now at a cost of $79.99. 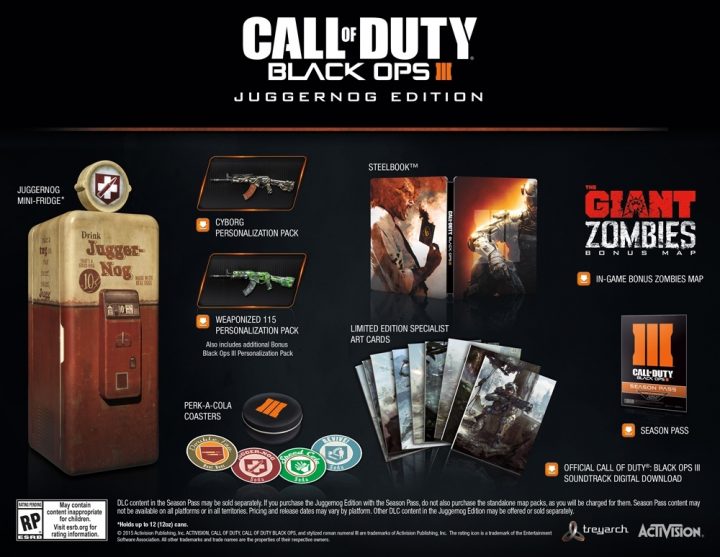 The Juggernog Edition takes its name from the Mini-Fridge that acts as its centerpiece. It also comes with a pack of coasters. Pre-orders for this version of the game haven’t become available just yet, but GameStop and Amazon both have information pages about them at the ready.

Remember, the Call of Duty Black Ops 3 release date is set for November 6th. There’ll be versions for Windows PCs, the Xbox One, Xbox 360, PS3 and PS4. If you’re planning on purchasing the maps anyway, focus on getting a version with Season Pass included. Only standard editions of the Xbox 360 and PS3 version of the game coming, it seems.

Video game publisher Activision is already preparing for the next epic game in this franchise. It has plans to announce what most are calling Call of Duty 2016 very soon.