In the video, after you take a photo, you can apply any number of filters to the picture similar to how Instagram works. It’s unclear if the camera will allow for live photo effects where you can apply the photo in real time to the scene before hitting the shutter button to give you a preview of how the resulting image with the photo effect will look like before you even capture the image. The feature was once present in Instagram but the service eventually removed this feature.

In addition to filters, Crackberry is reporting that there are also a number of borders and overlays. 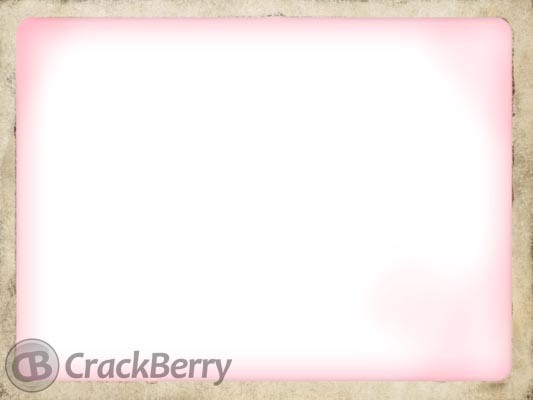 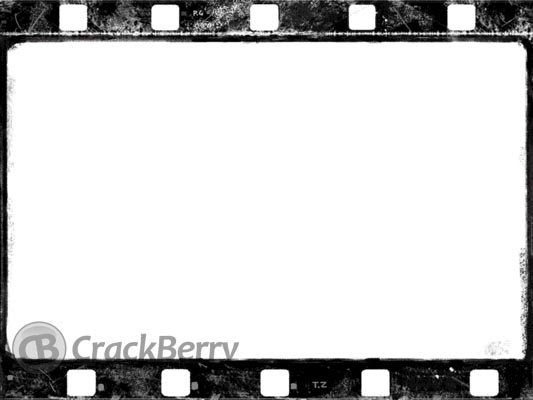 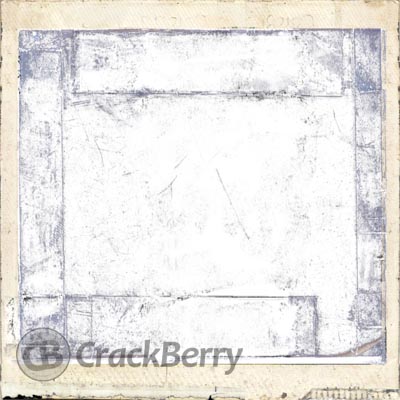 In particular, there is an overlay that is shown with a pattern of repeating pink dots. That overlay was shown on a photo posted on Flickr that we had reported about yesterday. 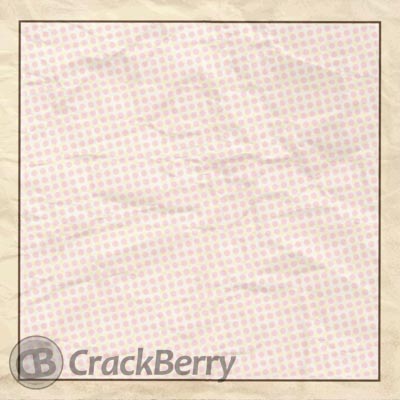 We expect to know more about BlackBerry 10 when that OS launches later this month on January 30.