Today, Verizon launched a phone called the LG Lucid for $79 on-contract. It’s a 4G LTE device that not only sports an extremely low price tag, but some fairly nice features as well. It has a 4-inch display, a 1GHz dual-core processor, 1GB of RAM, a 5MP camera, 8GB of on board storage, and Android 2.3 Gingerbread on board as its operating system out of the box.

What’s clear to me is that this is Verizon’s response to AT&T’s upcoming Nokia Lumia 900.

The Lumia 900 will be launching on April 8th for $99.99 on-contract. It features 4G LTE connectivity, a 4.3-inch ClearBlack Display, the 8MP Carl Zeiss camera, and a 1830 mAh battery.  It will be running Windows Phone 7.5 Mango right out of the box.

So the question is, can the Lucid, the Android phone, compete with Nokia’s Lumia 900, the Windows Phone? Both have a fairly comparable spec base and the Lucid undercuts the Lumia 900 by $20. 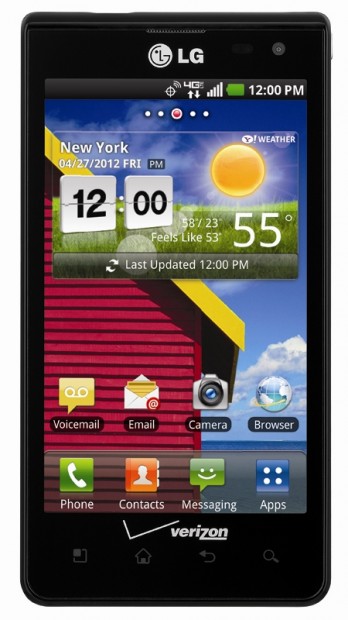 The answer: Absolutely not.

First of all, AT&T, Nokia and Microsoft are going to be marketing this thing to death. Need proof? AT&T has already said that it will be its biggest launch event to date, iPhone included.

I doubt we see much out of Verizon or LG in regards to the Lucid. If we do, let’s hope the commercials aren’t as bad as the ones for the LG Spectrum.

The LG Lucid is starting off with Android 2.3 Gingerbread. There is no upgrade to Android 4.0 Ice Cream Sandwich in sight. That would be fine, if LG wasn’t notorious for its software upgrades. 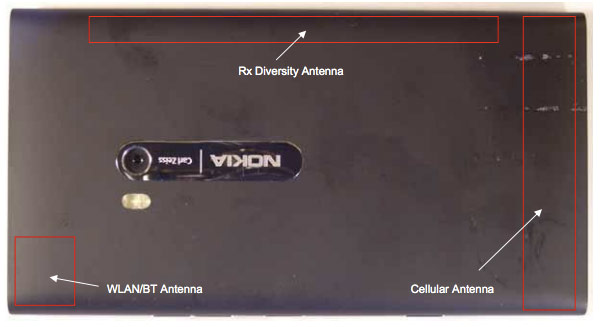 Example, the T-Mobile G2X, which essentially was run off the face of the smartphone planet because of software issues. In my opinion, LG lost tons of credibility with that launch, a launch that could have put it on the same level as an HTC or Motorola.

If I was a consumer, would I want to deal with the nonsense that will surely come with the LG Lucid’s update path?

I’ve already told you my answer but to remind you, no, no I wouldn’t.

Instead, I’d go with the a phone that is bound to be treated like a flagship device, the Nokia Lumia 900. Oh, and it helps that we found the Lumia 900 to be a fantastic phone when we went hands-on with it at CES.

The Lumia 900 is going to sell and rightfully so.

As for the Lucid, I’d be surprised if we hear from it before it shows up in a sale over at Amazon or Verizon.