It appears that a small regional U.S. carrier will upgrade its version of the HTC Sensation with Android 4.0 Ice Cream Sandwich before T-Mobile can upgrade its flagship model with the software.

According to its Facebook page, Cincinnati Bell, a regional carrier based in Ohio, has begun to roll out the Android 4.0 Ice Cream Sandwich upgrade for its version of the HTC Sensation. 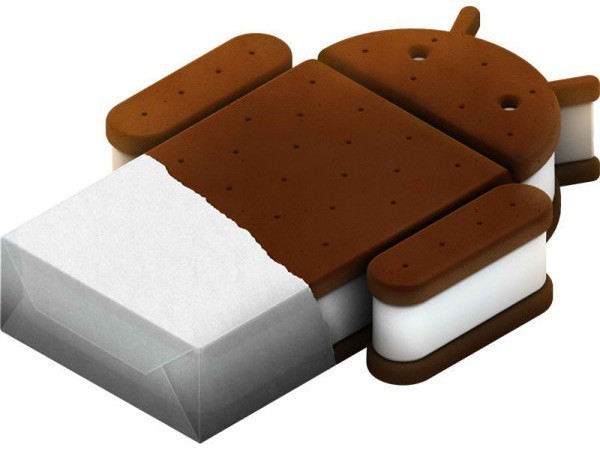 Cincinnati Bell says that the update will hit the first batch of users today and it will continue to roll out through April 30th.

Please note:
Customers do not need to visit a store to perform the upgrade.
Customers are not required to do the update.
Customers will not lose any information on their phone during this process.

Sensation owners on the regional carrier are saying that they have been able to pull the update already so those who own a Cincinnati Bell Sensation variant will want to check to see if the update is available.

As for T-Mobile Sensation 4G owners, they will have to wait until May at the earliest as T-Mobile has said that the software will not be rolling out during the month of April.