The next big update to Clash of Clans just arrived and once again Supercell is ignoring the original village. This is the Builder Base 7 update and there are tons of changes. We knew an update to the second island village was coming soon, and now it’s here. With tons of upgrades and a brand new Giant Cannon, here’s what you need to know.

Supercell added the Builder Base to Clash of Clans in May, and since the release gamers have voiced their frustrations. From not having enough troops, the battle limits that slows down progress, to game balance and more. And while this doesn’t address all of that, there are some welcomed changes.

Clash of Clans is still one of the most popular mobile games on the planet. That said, this update once again forgets the original Clash, and instead focuses on the new base. However, there is one big change to Clan Wars, something many have patiently been waiting for. 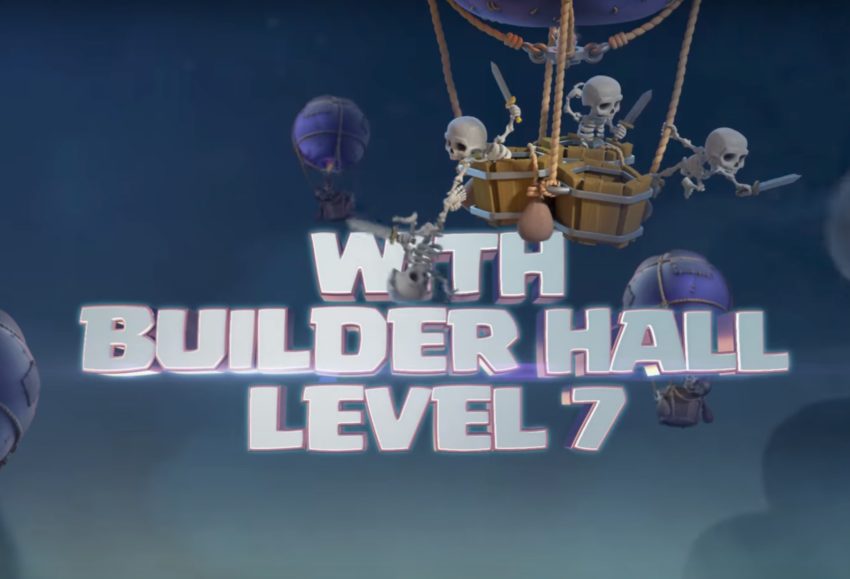 Before we get into everything that’s new, we need to mention the update to Clan Wars. Last month Supercell made some changes to War, with the hopes of fixing some of the unfair matchups and engineered bases. Apparently, that wasn’t enough.

The September 27th Clash of Clans update adds a bigger priority and a more accurate measurement of offensive power. Meaning the algorithm calculates a clan’s total offense, and matches them with a similar clan to make the game as fair as possible. Additionally, search times received an extension so the game can find an equal opponent. Before, after a set amount of time, the parameters expanded which is what caused unbalanced wars. Choosing the speed of finding a war over finding an even opponent. We’re hopeful this change fixes the problem.

Next, this update is mainly for those enjoying the new Builder Base which arrived in May. This delivers Builder Hall 7, two new units, and tons of upgrades.

There are three important changes to this update. The main one, of course, being the Builder Hall 7 option. This adds tons of upgrades to current troops, and more importantly another Army Camp. This gives players more room to bring additional units into versus battles.

Another big change is the new Giant Cannon and Drop Ship troops. One is a powerful defense that crushes the opponent, even a high-level Battle Machine. The second is an offensive air unit called the Drop Ship. Instead of dropping bombs, it drops swarms of skeletons into bases to distract the defense. Don’t forget the Battle Machine can now be upgraded to level 20.

And finally, this brings troop upgrades to level 14. Giving players five more Raged Barbarians, two more Archers, and an increase in damage for most troops. Here’s the full changelog from Supercell.

What About Clash of Clans?

For those wondering, no, the September Clash of Clans update didn’t deliver anything new to the original game. Supercell completely skipped it once again, in favor of the Builder Base. There is no information that suggests new content is coming to the original Clash of Clans anytime soon. If we learn more, we’ll update with all the details.

Leaks from YouTubers suggest something big is coming in October for Clash Royale, and potentially Clash of Clans as well. We know the yearly October Halloween event is in the works, but that’s about it. There’s a small chance Supercell will add something new to Clash in October, but we’ll have to wait and see. 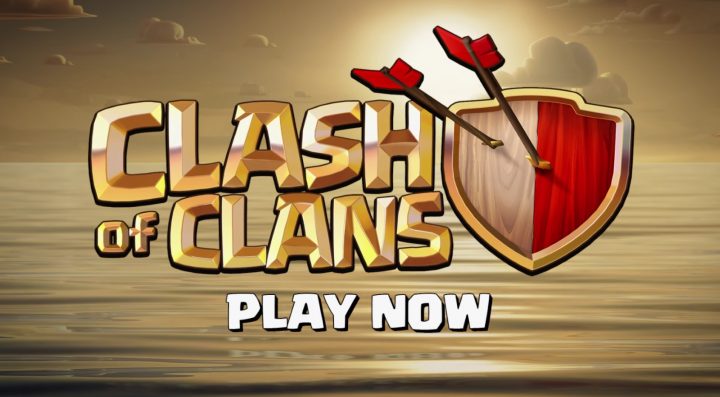 As of now, there is still a three battle per day limit on the Builders Base, although the versus battle trophy rewards received an extension to 4,000 trophies. This just means you can win more gold and elixir from battles, without topping out as fast.

Save up your gold and upgrade to Builder Hall 7 to enjoy all of these latest changes. Then, stay tuned for more details as we continue to wait for an update to the original Clash of Clans.