The huge December 2015 Clash of Clans update was just released overnight on December 10th, and now that it’s here users have some very important changes they need to know about. There are countless tweaks to the game, and below we’ll be going over some helpful tips and tricks users should consider.

A few weeks ago the developers, Supercell, started two weeks of sneak peeks, teasing many of the big changes and new features coming in the December update. Now that it’s here, one of the most popular mobile games on the planet has some new things users will need to keep in mind while playing, attacking, and more importantly while designing villages or base layouts.

As we already know, this update is mainly about Town Hall level 11, bigger maps, and a 3rd hero, but that’s only a small part of it. They’ve changed the entire dynamic of shields, attack strategies, and how much money or trophies players can earn while raiding other bases. Below are some helpful tips for players. 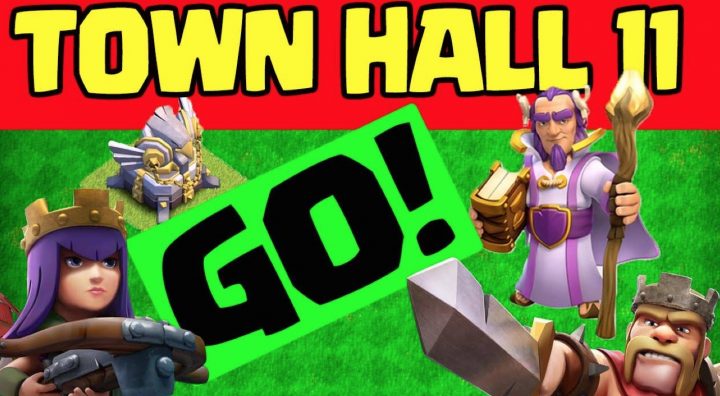 The update is mostly for Town Hall 11. Giving those maxed out players who’ve been playing for nearly three years something to do. By adding a Town Hall 11, a fourth x-bow, level 9 Wizard towers, another gold and elixir storage to hold more money, and the popular third hero called the Grand Warden. All of that is only for Town Hall 11 players.

Everyone else won’t have to worry about a lot of the changes, because they’re still months or a year away from being a Town Hall 11. That said, there are tons of other changes that will affect every single player. Shields have been redesigned, town hall sniping will no longer give users a shield. There’s a village guard concept that allows us to sign off momentarily without the fear of getting attacked, shorter boosts, spell donations and more. Not to mention a personal break time where we can only play for three hours at a time, then take a break to get attacked and get a shield. This is to get rid of cheaters using bots that are “always online”. 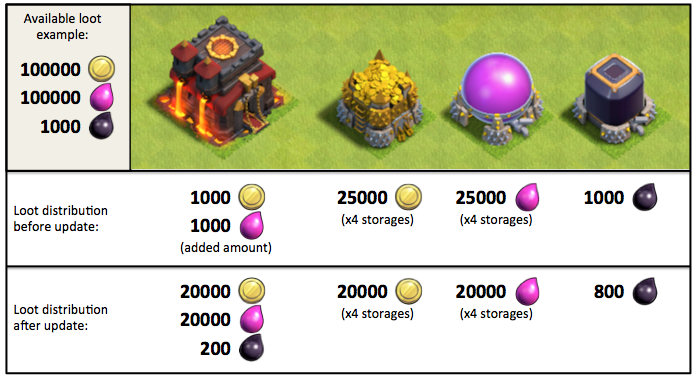 These are big changes to the overall core mechanics of the game. It has some players frustrated, the forum is loaded with questions or concerns, but we’ll just have to wait until it arrives to see how the update affects everyone. With that in mind, below are some helpful tips that will get all Clashers prepared for the big December 2015 Clash of Clans update.