Yes, the update will not be here until December. For those that play the popular game, last month we received a sneak peek of the Clash of Clans update, which consisted of a new Town Hall 11, a 3rd hero, a new defensive building and more, but that’s only the beginning. Many expected the update to arrive the same day, October 24th, so there has been lots of frustration and confusion since ClashCon.

Read: Clash of Clans Update: 5 Things We Want Next

ClashCon was a developer event to unveil TH11 and tease the update, not actually release it. Somewhere a lot of confusion arrived over when it would arrive, and now the developers, Supercell, have released a statement to clear things up. Today they confirmed everything gamers have been waiting to hear. When the update is coming, and a few things that will be the focus of the update, without giving too much away.

If the statements from Supercell today are accurate, this huge “game-changing” Clash of Clans update will be released on December 7th. Yes, that’s almost a month away, but that is because they still have a lot of work to do, as this will be one of (if not the biggest) update in the history of Clash of Clans.

Today on the official Supercell forum for the game, the developers released more details for the first time after nearly three weeks of silence. And here’s what gamers need to know.

Starting November 23th the company will start doing “sneak peeks” about the new Clash of Clans update. They will last for two weeks. These typically last 3-4 days, with one or two new features being revealed each and every day, with the update arriving within a week.

However, this month will be completely different. This is such a huge update to Clash of Clans that the sneak peeks will start on November 23rd (so save the date) and they will last for two weeks. That’s right. For 14 days the developers will be making announcements, explaining new features, showing off what’s new, and fine-tuning the update to improve game-play, balance new features, and more. Then release it around December 7th. That’s not set in stone though. 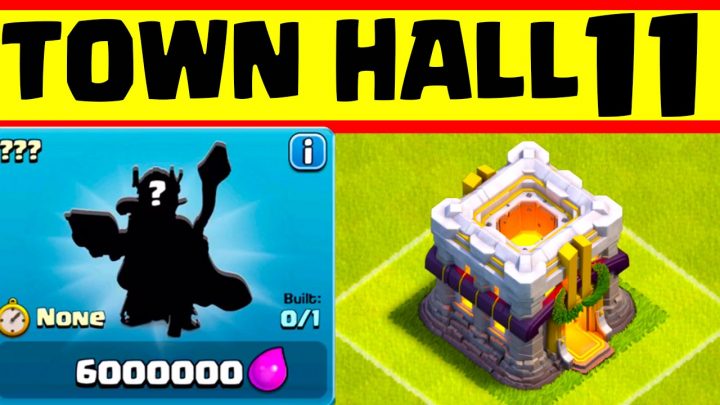 We’re not really sure what to expect, but according to the developers this update will be a “quality-of-life” changing update. There’s also mention of a new “Personal Break” which could be a way to take a break from the game, without the fear of getting all of your Gold, Elixir, and Dark Elixir stolen, but again it’s too early to tell. Here’s what they did confirm.

In the new update, on top of a new Town Hall 11, a 3rd hero, bigger map size, and a new defensive troop, will be changes across the board to all levels. As well as this:

Shields will be changed in some fashion but we aren’t sure how. Not to mention a new village guard concept that will be a way to completely save-guard everything players have. Like money, gold, etc.

We’re not sure what session timers are, but Clash already makes players take a break after so many hours, but it’s like 6-7 hours straight before it kicks you off. That could be changed to a shorter amount, but we don’t know. The personal break will likely let people take personal breaks without leaving their base and village wide open for free easy loot. Which is good, but at the same time I love finding dead bases and stealing all their money. 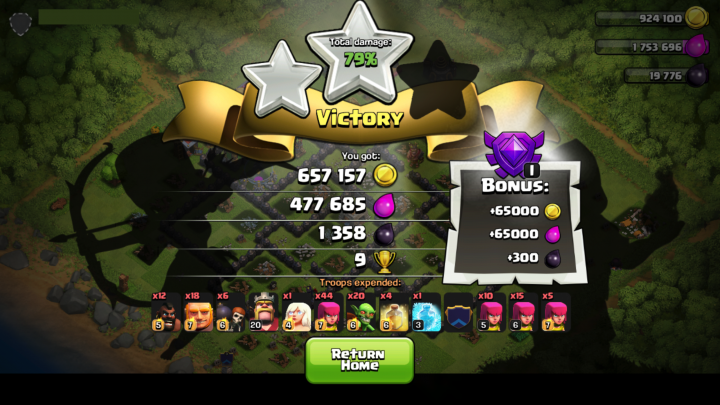 Easy loot from a dead base. This might go away after this update

The company will be changing and improving matchmaking for clan wars, tweaking league bonuses, high-level trophy calculations will change. Likely to allow higher players a chance to earn more than 1-3 trophies from bases.

Again, this is all we’ve been told, so most of everything we will hear from now until November 23rd will be pure speculation.

That all said, this looks to be one of the biggest updates ever. There are tons of major changes coming for everyone involved, not just high TH9 and TH10 players, and the developers need a few more weeks to sort everything out. We have no clue what’s coming, but will find out soon enough. Stay tuned for more details.