While Huawei had announced the Ideos X5 and X6 earlier, more details are now emerging for the Android smartphones, which may see a CES debut. The specs, reported by Nexus404, indicates that the X5 will launch with Android 2.2 Froyo but will be upgradeable to Android 2.3 Gingerbread at a later date: 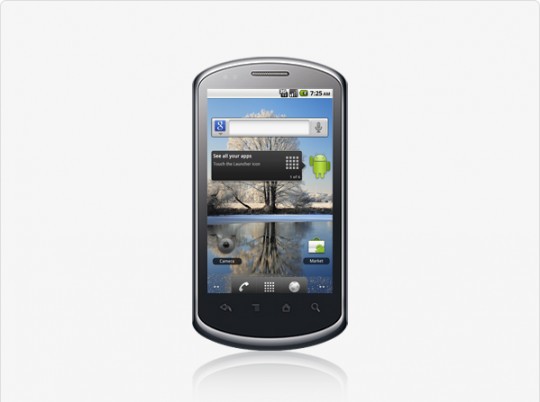 The handset will also support Android Market as well as Google Apps, such as Gmail, Google Talk, Google Search, and Google Maps with Navigation. It will be pre-loaded with Aldiko for EPUB e-books.

The CPU is widely believed to be clocked at 1 GHz, though that has not been confirmed. 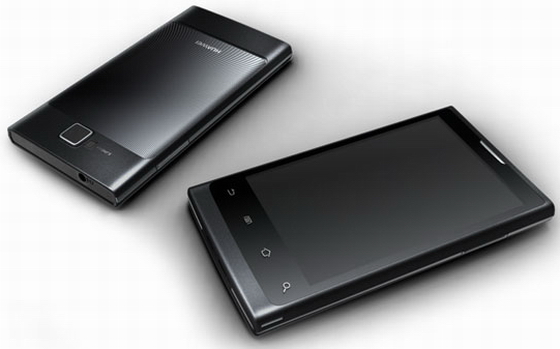