Did the 4G LTE Xoom Just Pass Through the FCC or Is Motorola Prepping the Xoom 2?

A new FCC filing was seen from Motorola for an Android tablet that supports a multi-mode 3G CDMA and 4G LTE radio for Verizon Wireless, and at this time it’s unclear whether the Android tablet at the FCC is for approval of the 4G LTE radio upgrade that was promised when the original Xoom was released, or if it’s for an entirely new second-generation tablet dubbed the Xoom 2 that was seen referenced previously on Motorola’s website. 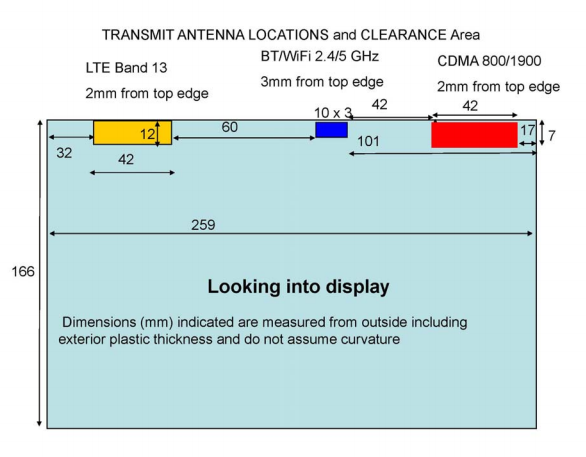 In addition to the Xoom 2, a prior Verizon Wireless tablet video advertisement also highlighted another 4G Android tablet. unlike the landscape-oriented Motorola Xoom, the new tablet, which bears a striking resemblance to the Motorola Xoom, but is oriented in portrait mode the way the logos were displayed.

Right now, there’s not much information as to what model the recent FCC filing is for, it may very well be the 4G LTE Xoom radio upgrade, which had been promised but where no information has since been released. Given the Sasmung Galaxy Tab 10.1 is getting ready for a 4G LTE launch on Verizon, Motorola will need to address its 4G promise to early Xoom adopters. Moreover, given that the company had previously stated that the Xoom’s 4G LTE upgrade will be available alongside the availability of the delayed Droid Bionic smartphone, the timing of the FCC filing could coincide with the 4G radio upgrade as we’ve recently seen the Droid Bionic surface in a Best Buy ad and getting FCC certification as well.