DirecTV for Android Now Features Streaming On The Go

DirecTV has updated its DirecTV for Android application with the same on-the-go streaming feature which means device owners who subscribe to satellite provider’s service can now take their devices out of the home and enjoy their favorite television shows and movies.

Those with the app installed will see the ‘Watch on Phone’ function on the app’s homescreen. Once selected, those using an Android powered tablet or phone will be able to access tons of content, away from the television. 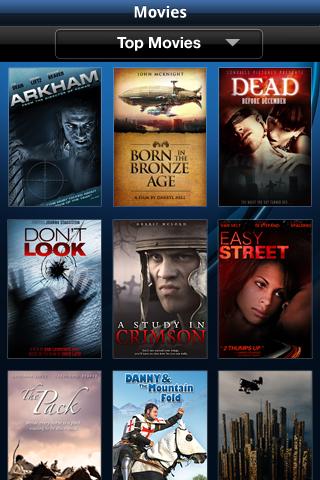 Now keep in mind, the amount of content that is accessible depends on what kind of DirecTV package that you have.

Premium channels like HBO, Cinemax, Starz and Encore are all streamable.

Users will be able to stream content over both Wi-Fi and a cellular network so if Wi-Fi isn’t available, streaming over 3G and 4G LTE is an option.

The application also features a new discovery tool where users can see what shows and movies other users are talking about. And, like the iPad version, there should be the ability to pick up shows right where you left them.

It’s a free application but again, Android owners will have to subscribe to DirecTV to get any use out of it. The application is seemingly compatible with most if not all phones that run Android 2.2 or higher.

Those who own a DirecTV account and wish to stream content outside of the home can find the app on the Google Play Store.