It’s time to change the way we think about kids using smartphones and tablets according to the American Academy of Pediatrics, but even as the group re-evaluates how much screen time kids should have we hear an important a warning about one parenting mistake not to make with your iPhone, iPad or Android.

Are you guilty of this parenting mistake that one of the study’s doctors sees frequently and warns against? Read on to find out how the rules for screen time may be changing — even for kids under two years old — and what you need to avoid doing.

This is increasingly important as a recent study determined that one-third of children under one had interacted with a smartphone and by the time participants in the study turned two over half had touched or used a smartphone or table to tap, call, watch TV or play a game. 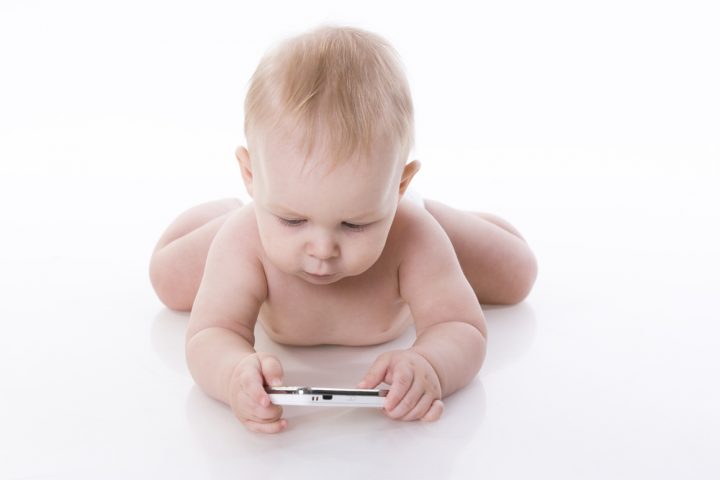 Find out what parenting mistake you might be making with your smartphone.

The study, which focused on a group of 370 parents from an urban, low-income minority community also found that 25% of children in the study used a device for an hour a day or more.

So what’s the big parenting mistake you can make with your smartphone or tablet?

Claire Lerner is the senior parenting advisor for Zero to Three, a non-profit focused on healthy early development and co-author of research into guidelines on-screen time for children.

Speaking to The Wall Street Journal, Lerner cautions parents, “not to use screens as a way to calm a child.” This is a mistake she sees in a  her practice as a social worker.

Donald Shifrin, clinical professor of pediatrics at the University of Washington School of Medicine in Seattle, also weighs in on the issue telling the WSJ that parents often attempt to use the smartphone to distract a child after a vaccination. Shifrin told the publication that he advises parents, “I think a hug would be terrific right now.” when this happens. 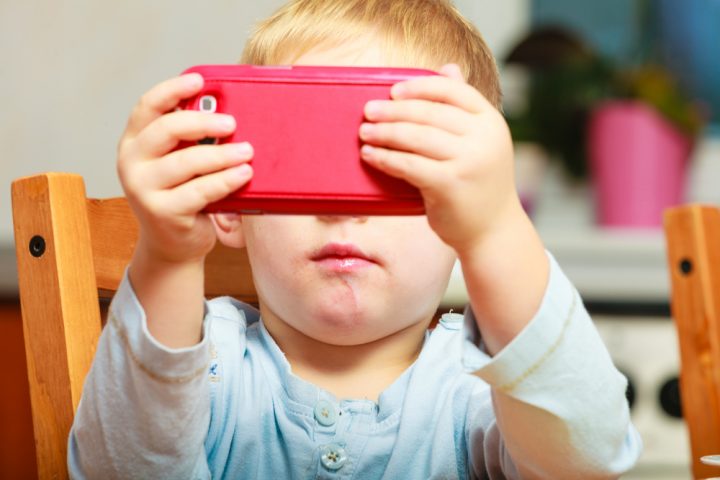 What do parents need to know about screen time for kids.

With all this screen time for young kids, even those under two taking place, what are the guidelines for safe screen use?

The American Academy of Pediatrics is working on a new set of guidelines, acknowledging that, “In a world where “screen time” is becoming simply “time,” our policies must evolve or become obsolete.”

With this in mind the organization is studying the effects of screen time to formulate new rules, but there are some key details that parents should know.

Check out more details and additional notes to parents about screen use for kids from the AAP.

The WSJ interview includes additional tips for screen time use including finding age appropriate material, interacting with kids, the detrimental impact of background TV noise and when you should put a real world object in your kid’s hands while watching a show.