The success of the Galaxy S3 is not surprising. Samsung has done a fantastic job of building up the Galaxy series and it has become one of the most recognizable Android brands alongside the Droid brand.

And due to the brand popularity and the features of both devices, consumers are bound to have both of these devices, the Droid DNA and the Samsung Galaxy S3 at the top of their shopping lists. But how do they compare to each other?

Here, we take a deep dive into the similarities and differences between Verizon’s latest Droid, the Droid DNA and Samsung’s latest Galaxy-branded smartphone, the Samsung Galaxy S3.

Fortunately for shoppers out there, both the Droid DNA and the Samsung Galaxy S3 are out on shelves and available to buy this very minute.

The Droid DNA was the last big smartphone to get announced for 2012 and it was released on Verizon’s 4G LTE network after a host of rumors on November 21st. The device is available through Verizon and third-party retailers like Amazon.

Like the Droid DNA, the Galaxy S3 is also available through an assortment of carriers including AT&T, Sprint and Verizon, and it’s also been the benefactor of deep discounts on retails like Amazon Wireless.

The Droid DNA’s design borrows heavily from HTC’s Droid Incredible series of phones and sprinkles a hint of the HTC EVO 4G LTE in there as well. The red and black device sports a large camera in the middle of the back casing, just like a Droid Incredible and possesses soft navigation keys strongly resemble the keys on the HTC EVO 4G LTE. It is made of plastic, but it’s soft and easy to grip, something that is important for a phone of this size.

As for specifics, due to its huge display, the Droid DNA packs a big footprint. Not as big as say the Galaxy Note 2, but definitely bigger than most smartphones. Thankfully though, it’s nice and thin.

The Droid DNA weighs 138 grams and it checks in at 9.73mm thin. Both are not best-in-class but for a smartphone of this size, it’s impressive.

Moving on to the Galaxy S3, like the Droid DNA, it is made of plastic. The polycarbonate material used in the design is easy to grip and more importantly, it’s durable which should be something clumsy people are keen on. The design itself is, as Samsung says, inspired by nature and features a slick curved design. 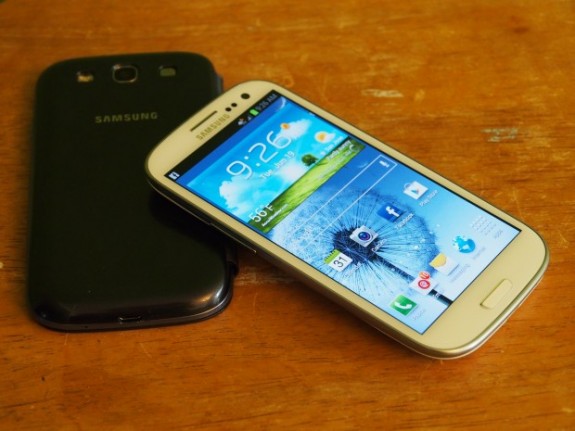 The Samsung Galaxy S3 is made of plastic.

The Galaxy S III specifics include a design that is 8.6 mm thin and weighs 133 grams. It’s just a tad lighter than the Droid DNA but quite a bit thinner.

HTC saved its best display for last. The Droid DNA is the first smartphone in the United States to touch down with full 1080 HD resolution. And its not even the resolution that’s astounding either. The 5-inch Droid DNA display also offers a whopping 440 pixels-per-inch which means that content including video, text, images and more are going to look absolutely stunning.

As for the rest of the specs, the Galaxy S3 offers the same 16:9 aspect ratio and features a high 306 PPI which means that it too will display will produce crisp text and images. Again, it’s a good display but not as good as the Droid DNA’s.

First, the specifications for the Droid DNA:

Here are the specifications of the Galaxy S3:

There are three key differences to note here. First, the Droid DNA has a non-removable battery. That means that users are stuck with it for better or for worse. The Galaxy S3 on the other hand has a removable battery that can be easily changed and upgraded.

Second, the Droid DNA is stuck with 16GB of storage space. It has no microSD card slot which means that users are going to have to be reliant upon the 16GB and the cloud for storage. The Galaxy S3 in the U.S. comes in both 16GB and 32GB.

With the Droid DNA, HTC has included two cameras. One, an 8MP rear camera that features an ImageSense chip, same technology that the HTC One X camera employs. The ImageSense chip allows for Droid DNA users to easily switch between video and photo mode and it also lets users take photos while shooting video. 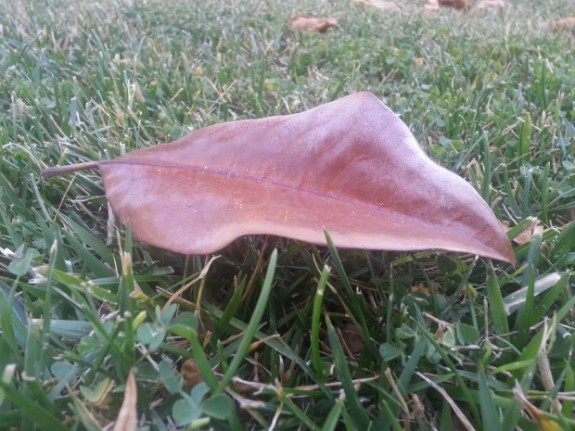 In the front, HTC has attached a wide-screen front-facing camera that allows for wide shots, perfect for group video chatting.

The Galaxy S3’s rear camera is also 8MP and while we didn’t find it to be on par with HTC’s ImageSense cameras, it’s still solid nonetheless. It can also shoot 1080p video like the rear camera on the Droid DNA.

Samsung’s smartphone also features a front-facing camera for video chatting purposes and while not spectacular, it will get the job done for those who are trying to video chat with friends and family.

Neither one of these devices is running Google’s latest version of Android out of the box but that’s as big of a problem as it might seem.

Android 4.1 Jelly Bean on the Droid DNA will also be accompanied by HTC Sense 4+. Sense 4+ is HTC’s user interface that it lays on top of Android. Some like it, some hate it. Whatever the case may be, HTC Sense 4+ is arguably the best version of Sense yet.

The Samsung Galaxy S3 is amidst a Android 4.1 Jelly Bean roll out. So far, the AT&T, Sprint and T-Mobile models have received the update while the U.S. Cellular and Verizon models still are waiting for the software to arrive.

Once it does arrive, it will offer not only Android 4.1 Jelly Bean, but also Samsung’s TouchWiz interface. Like HTC, Samsung also lays a user interface over the top of Android. The software on the Galaxy S3 offers some powerful tools and it will only get better with the arrival of Android 4.1.2 which brings a killer Galaxy Note 2 feature to the table called Multi-View which allows users to run two apps on screen at the same time.

The Droid DNA, for now, has one carrier and one carrier alone. That carrier of course is Verizon Wireless. The Droid DNA operates on Verizon’s 4G LTE network which just so happens to be the largest network in the United States. Verizon’s 4G LTE network offers data speeds that can reach up to 10 times faster than normal 3G and it can offer them in over 400 markets across the U.S. The next closest competitor, AT&T, checks in with just over 100 total 4G LTE markets in the United States.

Fortunately, the Galaxy S3 is available on Verizon’s 4G LTE network as well. Those looking for more choice will be happy to know that it also can be found on the other four prominent carriers in the U.S. including AT&T, Sprint, U.S. Cellular and T-Mobile.

Of the five, only T-Mobile’s Galaxy S3 doesn’t run on a 4G LTE network, instead running on HSPA+ 42 which while comparable to 4G LTE, is generally not as fast.

The Droid DNA checks in with only storage option at Verizon which means that it only has one price. The carrier charges an affordable $199.99 on-contract price for the Droid DNA. That’s cheaper than the likes of the Galaxy Note 2 which is $299.99 through Verizon and other carriers. Those looking to get the Droid DNA for cheaper can look through Amazon.

Amazon charges a mere $149.99 for the Droid DNA, a price that applies to both new customers and those that are looking to stick around on Verizon and simply upgrade their smartphone. 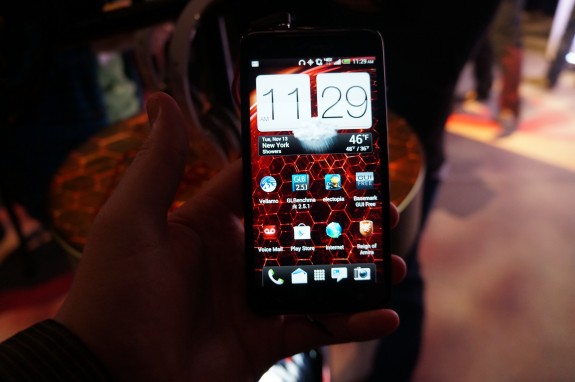 The Galaxy S3 is unsurprisingly cheaper than the Droid DNA. Carriers continue to charge exorbitant amounts for the device – Verizon still lists it at $199.99 on-contract while T-Mobile has it for $279.99 on-contract – but it can be found for much cheaper through retailers like Amazon and Wirefly.

For instance, Amazon is only charging $49.99 for the Sprint Galaxy S3 and $79.99 for the Verizon Galaxy S3, both of which are deep discounts over their subsidized prices through the carriers themselves.