While HTC ThunderBolt owners still wait for their upgrade to Android 2.3 Gingerbread, Droid Incredible 2 owners are now being treated to their second rendition of Google’s software as it appears that the device’s Android 2.3.4 update is now available to pull manually. It’s a 32MB file, so it’s not a game changer, but it will be bring a few new improvements to your device.

Oh, and it’s going to frustrate the heck out of ThunderBolt owners, I’m sure.

For those of you that own a Droid Incredible 2, the main improvements include improved server connections for email and Mail, that’s a big plus, as well as improvements to sending and receiving messages while roaming. 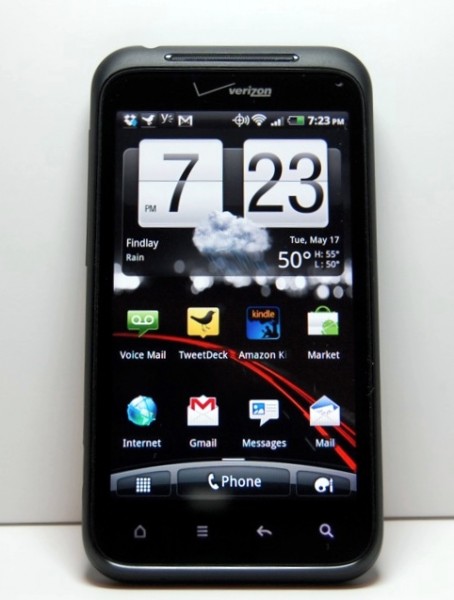 So, you’ll want to check and see if your phone has the update and you can do so by going into your Settings.