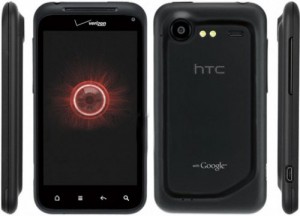 A locked bootloader is similar to a signed BIOS on a desktop system where the bootloader communicates with the hardware and software of the device before allowing the phone to boot, or start up. Essentially, it helps manufacturers guarantee an experience on devices so that, for example, a user doesn’t try to load an HTC EVO 3D, with a newer version of Android and HTC Sense, on the HTC Thunderbolt.

AlphaRev has promised to bring instructions and a download soon so that anyone else who wishes to embark on the journey can do so as well.

In recent months, manufacturers have been criticized by users for their positions on locked bootloaders. Sony Ericsson has developed a portal for users to unlock their bootloader, and HTC and Motorola are saying that unlocked bootloader options will be forthcoming in the future as a direct result of user input and feedback.