If you recall, the HTC Droid Incredible Gingerbread update was supposed to be rolling out at some point soon. Verizon had put up the change log and it seemed as though it would be reaching a majority of customers by the end of the week. Well, the update obviously hasn’t rolled out yet and there is a reason for that. 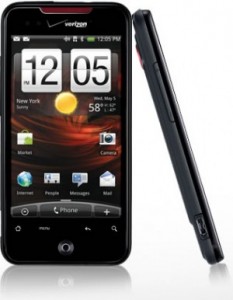 According to a post on Verizon’s forums for the Droid Incredible, the update has been delayed and the update is going to be put through more testing before it’s finally released to the public.

For those of you interested, here is what that message says in its entirety:

Everyone, I apologize for the inconvenience, but the update has been delayed. Our product team is going through more testing. Once we know for sure when the update is coming, we will post more info.

I’m pretty sure HTC and Verizon want to avoid what happened with the Motorola Droid X so this delay should be welcomed and not ridiculed. Hopefully the delay is short and we see the software roll out at some point next week.

Hey, look on the bright side. At least it’s not canceled.