If you own an HTC-made Droid Incredible, then you are probably aware that the manufacturer and the phone’s carrier, Verizon, kind of sort of rolled out the Android 2.3 Gingerbread update back in September. Some people were able to get it and then the update up and disappeared without any sort of explanation. Well, it appears that the software has made its return as Droid Incredible owners are reporting seeing a new update arrive on their devices.

Yes folks it’s back and hopefully HTC and Verizon were able to work out the kinks that some users saw and some didn’t back when it first appeared. From what we’re hearing, the update works great so kudos to the companies for getting it done.

Still, we could have done without the silence. 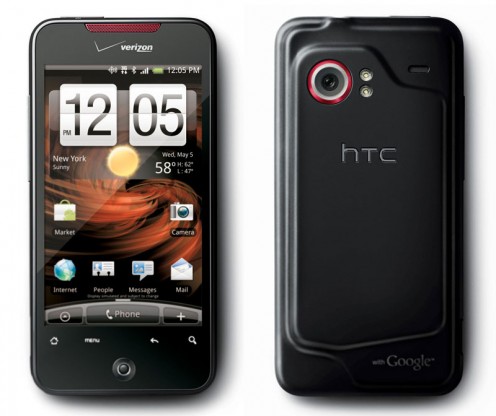 If you weren’t able to get the first update, you’ll get that first followed by the smaller 8.6MB update that will bring your phone up to speed.

It should be smooth sailing from there.