It’s a sad day in the smartphone world as it appears that the HTC-made Droid Incredible for Verizon has sadly reached the end of its life (EOL). According to a report from Android Central, Verizon has stopped selling the popular Droid Incredible at its online store and retailers are not going to be receiving new stock. 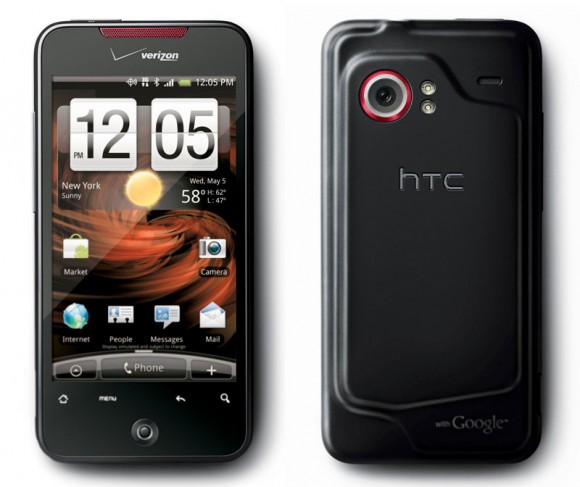 Verizon’s Droid Incredible first came out all the way back in April of 2010, seems much longer than that, and almost immediately became one of the must have devices on Verizon alongside the Motorola Droid. Even when the Motorola Droid X came out in July, the Droid Incredible’s popularity never waned. And even though it’s EOL, it’s still looking like an upgrade to Android 2.3 Gingerbread is on the way in Q2.

The Droid Incredible was so popular, that Verizon is now going to be putting out a successor sometime in the very near feature, a U.S. version of the HTC Incredible S called the HTC (Droid) Incredible 2.

So, for those that were planning on making the original Incredible their main phone, now is probably the time to look online or head down to the store because there is no telling how long these things will last on shelves.