While Droid Incredible 2 owners continue to wait for their upgrade to Android 4.0 Ice Cream Sandwich, owners of the ancient original Droid Incredible are now in the midst of a roll out that should help to mitigate some of the random reboot issues that users have been experiencing with the device.

The original Droid Incredible, one of the better devices to ever hit Verizon’s network, has been out of commission for quite some time now, seeing not just one successor but two successors with the Droid Incredible 4G LTE being the latest offering from HTC. However, age has apparently not stopped Verizon from updating the device as a new piece of firmware has become available to owners. 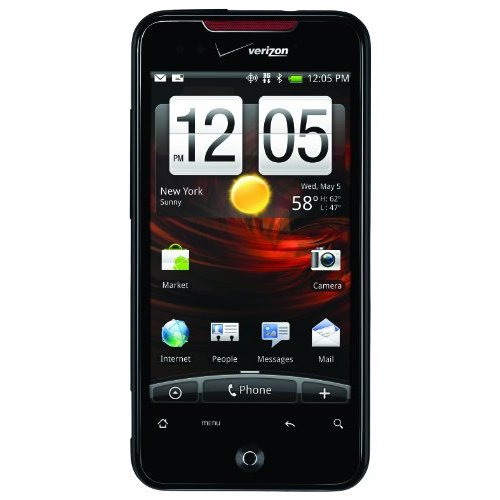 The Droid Incredible has been updated with a random reboot fix today.

Android Central reports that version 4.08.605.19 is now available to owners of the original Droid Incredible and that the software can be obtained simply by heading into the About section of the device’s settings. The software isn’t going to take the smartphone to Android 4.1 Jelly Bean, but it will apparently hash out a random reboot issue that some owners have been having.

Random reboots were the bane of another HTC device’s existence, the HTC ThunderBolt, and Verizon took care of those issues through a software update as well.

Owners who don’t see the update today will likely be prompted to download the update in the future, so checking for the update with great frequency isn’t a great idea.

Of course, this won’t be music to the ears of owners of HTC’s Droid Incredible 2 which has been waiting for its Android 4.0 update since August. HTC says that it has been working on fixing connectivity issues but hasn’t given owners any kind of a time table for the software’s release.

Given that the HTC ThunderBolt Android 4.0 update rolled out earlier this week, an update that delayed alongside the Droid Incredible 2’s, we could see something arrive in the near future.