Motorola Droid RAZR and Droid RAZR MAXX owners were excited that Motorola and Verizon hit the Q2 release date deadline for the Ice Cream Sandwich update roll outs. However, many owners are now dealing with software issues, issues that should be taken care with a bug fix update that’s in the works.

According to a source, Verizon has begun work on an Ice Cream Sandwich bug fix update for both the Droid RAZR and the Droid RAZR MAXX. The software will apparently squash some of the bugs that users have been having after installing the new Android 4.0 software.

However, owners of both devices should remain patient. Our source says that the updates won’t be rolling out for awhile which means that those who are experiencing issues are just going to have to make due. 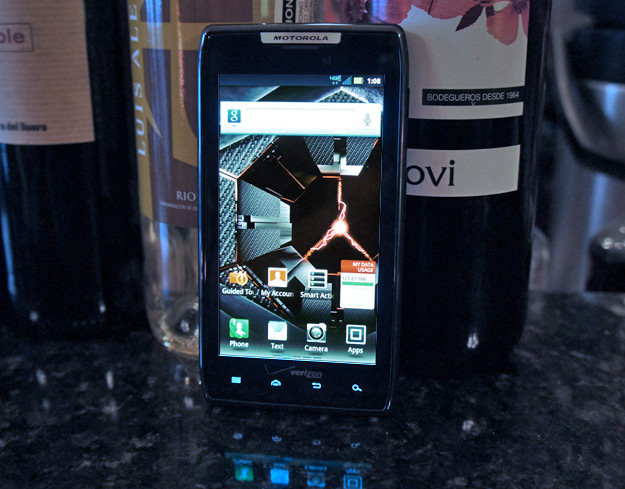 The fact that the Motorola Droid RAZR Ice Cream Sandwich updates are plagued with bugs isn’t surprising. It’s clear that Motorola and Verizon came down to the wire as the companies managed to push the update out just shy of the Q2 deadline that Motorola imposed on the software.

Verizon had originally announced a June 22nd roll out date for the updates but it became clear, soon after, that a majority of users were without the update to ICS. It also became apparent that it was a soak test rather than a full roll out that began shortly after June 22nd.

Most Droid RAZR and Droid RAZR MAXX owners saw the update roll out on the last day of June. Since then, we have heard from numerous owners who have been dealing with issues caused by the update.

Earlier today, we provided users with a fix that should take care of some of the app crashes and instability issues going on with ICS but that likely won’t take care of all the bugs that users are facing right now.

So again, work on a bug fix update has begun Droid RAZR and Droid RAZR MAXX users, just don’t expect the update to roll out over night.

What, if any issues, are you guys seeing?