The Motorola Droid RAZR and Droid RAZR MAXX Ice Cream Sandwich bug fix update, which we originally told you would hopefully arrive in August, appears to be on track for a release during that month.

A source has told us that Verizon is still working on the update for both devices and that it should be out before the end of August, and quite possibly, if all goes well, sooner than that.

Of course, this is a software update for an Android device and it’s coming from Verizon so it’s possible that we could see that potential roll out window change in the future. However, as of right now, this is what Verizon is supposedly aiming for as far as an Ice Cream Sandwich bug fix update is concerned.

The update has been in the works since shortly after Verizon rolled out the Ice Cream Sandwich update to Droid RAZR and Droid RAZR MAXX owners at the end of June. 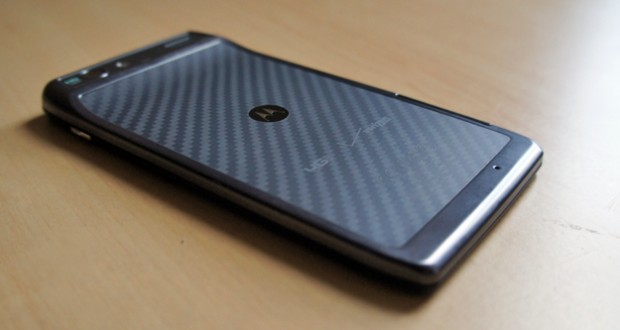 A bug fix update for the Droid RAZR is still on track for August.

Those updates brought a host of issues to device owners including stability issues, keyboard problems, problems with My Gallery, and of course, battery life issues that seem to come up every time a major Android update is released.

Those are just a taste of the issues plaguing these devices.

While we wait for the bug fix update to arrive, owners can try clearing the cache on the Droid RAZR or Droid RAZR MAXX in order to try and solve some of the issues. We’ve heard from several people who have seen noticeable improvement after performing the fix.

Other have said that clearing the cache worked at first, helping to stabilize the device, but that the issues returned shortly afterward leaving the phone in a problematic state that might only be fixed with a bug fix update.

The fact that the Motorola Droid RAZR Ice Cream Sandwich updates are plagued with bugs isn’t surprising. It’s clear that both Motorola and Verizon came down to the wire trying to meet Motorola’s imposed Q2 deadline for the update and because of that, owners are paying the price.

Hopefully, we see some relief soon and Verizon is able to get this software out in early August.

We’ll let you know when we hear more.