The pressure is mounting on Verizon to push out a Motorola Droid RAZR and Droid RAZR MAXX Ice Cream Sandwich bug fix update, software that hopefully will squash the numerous bugs that users have been reporting since the beginning of July.

Over the past month and a half, we’ve received countless emails and comments from Droid RAZR and Droid RAZR MAXX owners which address the numerous bugs that arrived on board Ice Cream Sandwich when it arrived on the very last day of the month of June.

In the past week or so, the complaints have started to increase in volume. 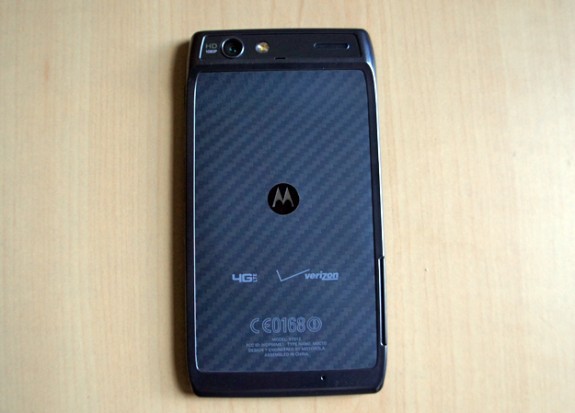 Owners have been complaining about an assortment of issues that make the experience on both the Droid RAZR and Droid RAZR MAXX a frustrating one.

We have heard from Droid RAZR MAXX owners who can’t access their email properly, owners who have an extremely sluggish user interface and extremely slow responses when it comes to pushing buttons and swiping, and owners who of course are seeing abnormal battery drain.

Those are just the tip of the iceberg too.

So it’s no surprise that customers are waiting for some kind of update from either Motorola or Verizon as far as a release date for an ICS bug fix update is concerned.

The last we heard, Verizon is shooting for a roll out around Labor Day in September. This is a target date and nothing is set in stone so at this point, nothing is for sure.

Originally, we had thought that the update would be rolling out in mid-August but that time table dissipated after Verizon realized how many bugs were actually on board Ice Cream Sandwich.

We’ve been told that Verizon is hoping to squash at least 90% of the bugs with this update. Obviously, owners of both devices hope that the update fixes 100% of the issues but that isn’t likely to happen.

At this point, circle the beginning of September on the calendar for the bug fix update and hope that it comes much sooner than that because it’s clear that the experiences on the Droid RAZR and Droid RAZR MAXX is far from perfect right now.