On July 1st after months of waiting and countless delays the popular Verizon Motorola DROID Turbo finally received an update to Android 5.1 Lollipop. Along with it came a brand new interface, tons of changes and new features, but also multiple bugs that have been plaguing owners.

The DROID Turbo by Motorola was released just a few weeks before Android 5.0 Lollipop debuted by Google, and ended up being stuck on Android 4.4 KitKat for a long, long time. Users were growing impatient and it finally arrived earlier this month.

However, Android 5.1 Lollipop finally arrived and brought an entire new experience to the DROID Turbo, one that most owners are enjoying, but it has its share of problems. We’ve heard countless complaints, and as of late last night Verizon started pushing another update that we’re hearing has fixed many of these issues. Read on for more details.

That said, we’ve heard horror stories about battery life being pretty bad, MMS messages have been failing to send, and cannot be received, WiFi issues, connection drops, and even the Turbo Charging is reportedly not charging as fast.

We’re not sure exactly what all is going on, and each user has different results. While most have been experiencing positive results after the update, there are still a large amount of owners complaining about the update. With that, early this morning on July 21st Verizon started pushing out another update. The changelog doesn’t mention anything, and basically outlines the huge Lollipop update, rather than what’s actually new in this small maintenance update.

However, now that the latest update has started hitting owners smartphones today, we can confirm it is fixing multiple problems users have been facing. Our inbox has been hit with more than a few users who claim today’s update fixed the MMS problem, battery life seems improved, and other small refinements. However, one user reported the screen keeps going to max brightness, so that’s something to watch out for. 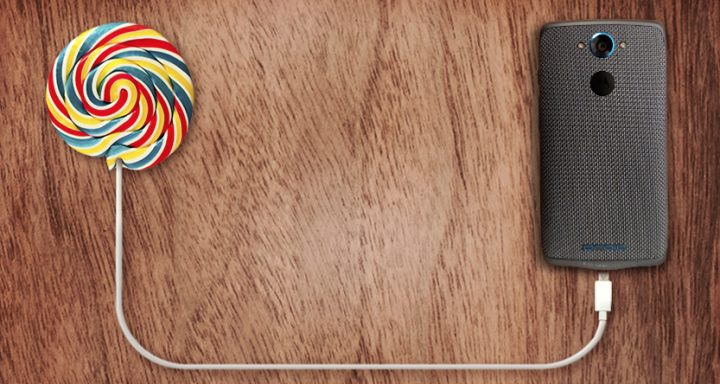 Verizon recommends all DROID Turbo owners to accept the over the air update rolling out today, which is either a huge update right to Android 5.1 Lollipop, or a small 29mb file with some behind the scenes changes as mentioned above.

Owners can wait for the update to arrive, or head into settings > about phone > and manually check for updates themselves. It’s also worth checking out our DROID Turbo Lollipop Problems & Fixes post for those who still are experiencing issues after the update.

Did you receive an update for the DROID Turbo today, after the Android 5.1 Lollipop update last week? If so drop a comment below if you’re experiencing any problems, or if some have been fixed.