Back in May, the Motorola Droid X Gingerbread update started to roll out to excited owners across the United States. Soon after though, that excitement faded as many Droid X owners started having problems with their device. Some even had the update brick their phone. The update was so bad, that it caused Motorola and Verizon to postpone the update to the other Droid devices. 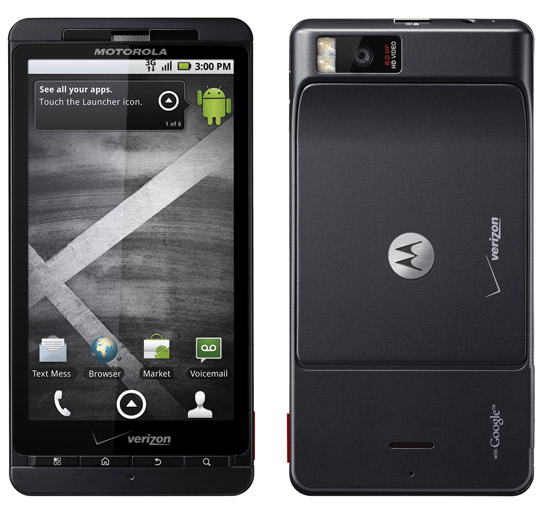 Well, ever since then, owners have been dealing with an assortment of bugs that were brought along with the software and until today, no cure was in sight. Turns out, Motorola and Verizon are in fact hard at work on an update and it appears, according to a post on Verizon’s forums, that an update intended to fix these bugs could be on its way in the middle of this month.

The post refers to an MR6 update that will be arriving at some point in mid-August. Nothing official yet so there is always a chance that this might change but for now, cross your fingers that what you read below is correct:

We have forwarded your information to Motorola. They were able to duplicate the issue on their end.

As of 7/29/11 we have learned that it will be corrected with MR6 update. At this point, a target release date for this update is mid-August.

As soon as more information becomes available, we will be sure to post it here.

In the interim, if are turning the device off to avoid notification tones during your slumber, you may want to put the device on silent until we get the resolution.

This is also a good sign that things might be heading in the right direction in regards to the Droid 2, Droid 2 Global and Droid Pro Gingerbread updates as well. Any Droid X owners still suffering from major problems brought on by the Gingerbread update?