Just a day after Motorola announced that it had sold a mere 1 million tablets in 2011, the company has officially launched another tablet coming in the form of the Motorola Droid Xyboard Wi-Fi. The Wi-Fi version of the Droid Xyboard comes in two sizes, an 8.2-inch and 10.1-inch, and the two variants command price tags that might make some of you roll your eyes.

The 8.2-inch Droid Xyboard starts at $399 and that will get you the 16GB model. That’s the cheapest. The most expensive is the 32GB 10.1-inch model that checks in at $599. Apparently Motorola and Verizon think that people have heard of these tablets.

We could see these prices making sense if the tablets were say, quad-core or powered by Android 4.0 Ice Cream Sandwich, but instead, both are powered by a dual-core processor and Android Honeycomb. 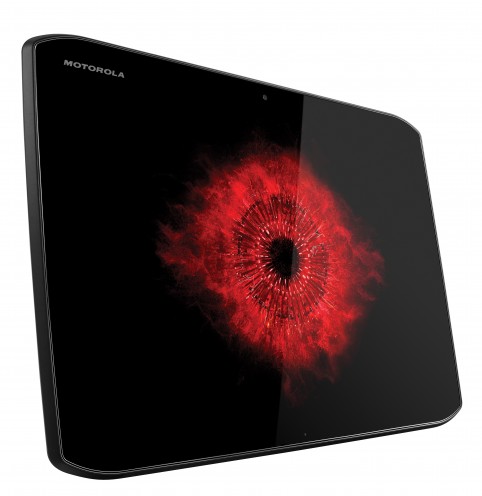 To Motorola’s credit, they have promised Android 4.0 in the weeks ahead so if you’re willing to wait, these might be worth a quick look for those of you that have an easily accessible vault of money.

Now, forget pricing, the OS, and the fact that they are dual-core devices in a world that is about to feature more than one quad-core tablet. Apple’s iPad 3 is rumored to be a quad-core device, remember?

The Xyboard is a super slim device with superb build quality. It also has an HD IPS display. So there are a few things to like here but you’re probably going to want to wait to buy until someone, Verizon or otherwise, drops the prices on these.

If you’re interested in either Xyboard tablet, you can find them for sale here.