Pricing and availability are not yet known, though Engadget is reporting that retailers should expect the devices soon. 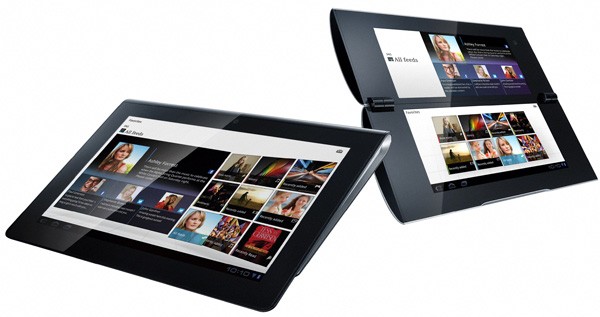 It’s unclear right now if the dual-screen tablet concept will be met with more success than the Kyocera Echo. Despite having a unique concept, the Echo was not quite as popular as had been anticipated, and perhaps the reason being is that the multitasking–or simultasking as Kyocera calls it–is not supported by all apps and only a select few apps can take advantage of that feature. However, users can push the screens together to create a larger tablet mode experience.