Device maker Altec Lansing is looking to make live streaming even more of an everyday occurrence than it already is. This the company announced what’s it’s calling the world’s first live streaming headphones at CES 2016. The DVR DJ Style Headphones allow anyone to live stream their musical performance or record it for fans later.

The DVR DJ Style Headphones are on display this week at the Consumer Electronics Show in Las Vegas. Costing $199, the camera that handles all the video capture responsibilities is capable of recording at 1080P. Built-in Wi-Fi technology handles any live streaming. Those that aren’t into live streaming can record the video footage from their concert directly to the 8GB of storage that’s built into the headset. There’s also an SD card slot for adding more storage when it becomes necessary. 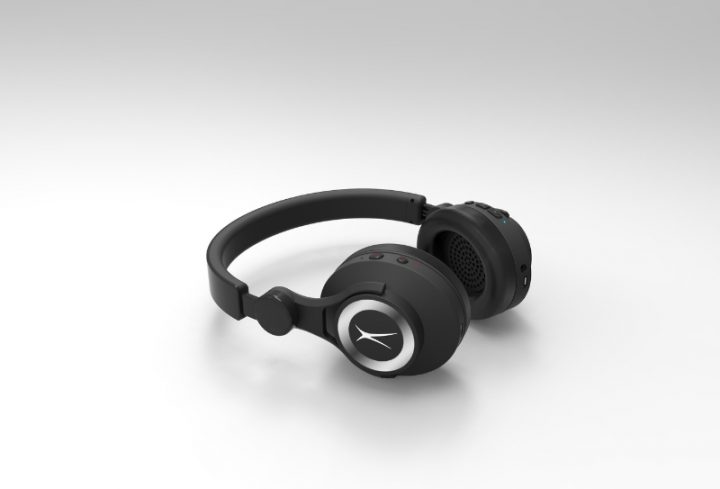 The idea is that performers that use this headset will be better able cultivate a community around their performances. That’s important as maintaining a vibrant fan base has become more complicated as Facebook, YouTube and Instagram have grown inside. Fans expect more videos, messages and media from their favorite acts. The rechargable battery inside the headset lasts for seven hours.

Altec Lansing says that it’ll include access to video editing app Magisto so that users can rearrange any video that they capture. The app supports adding background music and effects.