Use these Eclipse Black Ops 3 DLC tips and tricks to quickly master the new maps and learn how to get the most out of this exciting new set of maps that require you to really invest in the new movement mechanics if you want to win.

We’ll share general tips that will help you become a better Call of Duty: Black Ops 3 player on the Eclipse Black Ops 3 DLC 2 maps and then we will dive into each map so that you can learn the routes and tactics you need to use. 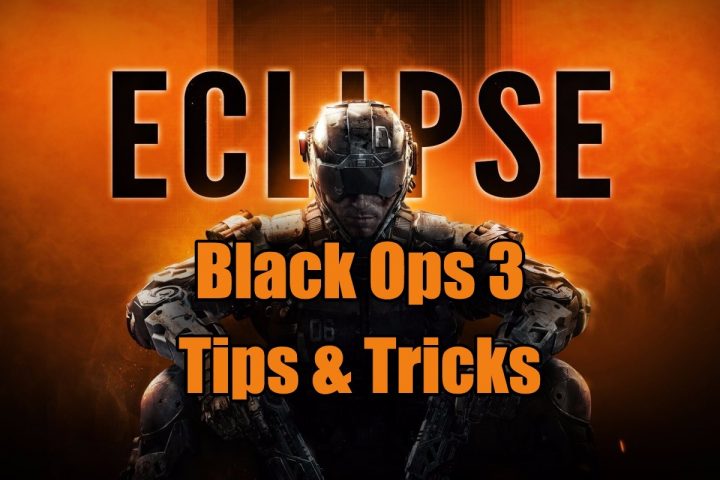 Become a master of the Eclipse Black Ops 3 maps with these tips and tricks.

With the April Black Ops 3 update changing the stats of 18 weapons, a handful of attachments and several specialists, it’s also a good idea to check out how that all works in the game now that some weapons are more powerful.

You will find the new Eclipse Black Ops 3 DLC only playlist that allows you to cycle through a number of game modes on the four new multiplayer maps. These include Safeguard, Hardpoint, Uplink, Team Deathmatch, Kill Confirmed and Domination. This is under the Bonus section of playlists and uses Core rules.

In addition to this dedicated playlist you will find the Eclipse Black Ops 3 maps in Core and Hardcore playlists as well. These will be in the rotation, but you may play for a while without seeing a map.

Let’s start with a general set of Eclipse Black Ops 3 tips and tricks that will serve you very well as you play the new maps.