When Google announced that it was buying Motorola Mobility back in August, many wondered whether Motorola would get special treatment now it was owned by the purveyor of Android, the software that runs on Motorola’s smartphones and tablets. At the time the deal was announced Google dismissed that notion and now it’s Eric Schmidt who has chimed in saying that Moto won’t be getting any treatment of the sort.

While Speaking in South Korea, Schmidt noted that Google “will run it sufficiently and independently, that it will not violate the openness of Android…we’re not going to change in any material way the way we operate.” 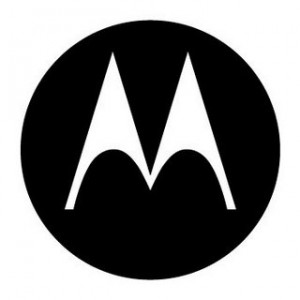 What Schmidt didn’t say was that if Google were to give Motorola preferential treatment, it would alienate HTC and Samsung and other manufacturers who are an integral part of Android’s success.

So, no Motorola fans, you won’t be getting anything special out of this deal when it goes through. And no, fans of HTC, Samsung and others, you don’t have anything to worry about.

Schmidt was also asked about the recently released Steve Jobs biography in which Jobs is quoted as saying that Android is a “stolen product.” Said Schmidt:

I would also point out that the Android effort started before the iPhone effort. 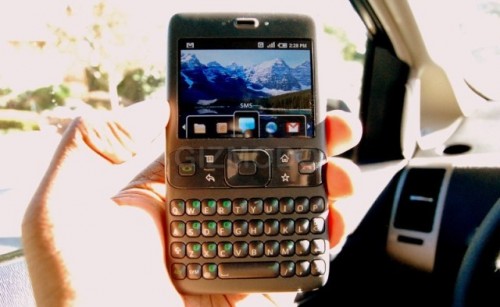