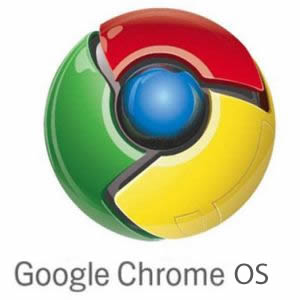 Nothing really surprising here, but Google’s CEO Eric Schmidt is talking up Google’s Chrome OS on Netbooks and the pricing of same. Schmidt seems to think that Netbooks running Chrome OS should fall in to the $300 and $400 range, which on many levels isn’t a surprise.

He was also talking about the challenges involved with creating what he calls the first new OS in 20 years, saying that Google is having to rewrite some of its own software to work with Chrome OS.

What he’s not talking about is how Chrome OS on devices is going to be positioned with the Android OS on devices. There’s still tons of time for all of this to shake out obviously, but I find it intriguing that Google is working hard on both fronts even though clear strategies haven’t emerged yet.