This week, after Android 4.4 KitKat and Android 4.4.1 KitKat updates, Google started rolling out Android 4.4.2 KitKat, its latest update for Nexus 4, Nexus 5, Nexus 7, and Nexus 10 device around the globe. While the roll out is still ongoing, we felt it important to set some expectations for the future and take a look at what we expect to happen in the immediate and distant future, after the Android 4.4.2 KitKat update roll is complete.

In October, Google finally unveiled its successor to Android 4.3 Jelly Bean, an update that wasn’t called Key Lime Pie but Android 4.4 KitKat thanks to a partnership with Nestle. The Android 4.4 KitKat was, and is, as sweet as Google’s past Android updates thanks to some nifty incremental changes that the company has made to what Android Jelly Bean left behind. Features like an improved dialer, a new immersion mode and more help to build on an already fantastic Android experience.

Nexus users started chiming in with bug reports, detailing issues ranging from problems with Exchange to issues with the dialer on the Nexus 4. Because these are Nexus devices, they get updates straight from Google, which means that updates usually flow faster through the pipeline. Google got to work on fixes for Nexus users and they arrived in the form of last week’s Android 4.4.1 KitKat update, an update that not only brought fixes but also improved the Nexus 5 camera.

Not content with Android 4.4.1, Google began pushing out Android 4.4.2 KitKat this week to the Nexus 5, Nexus 4, Nexus 7, and Nexus 10. Already, we’re hearing about Android 4.4.2 problems, something that prompted us to relay our thoughts about the future beyond Android 4.4.2 and help set expectations for Nexus owners who are dealing with issues and for those that aren’t.

We know there are Nexus users struggling on Android 4.4.2 KitKat, Android 4.4.1 and below. There are clearly still issues on board, users only need to look at the company’s product forums where there are a number of complaints about the latest software. So, we expect there to be another bug fix update at some point, we just don’t expect it to roll out imminently.

As we’ve pointed out, two updates within a few days is very unusual and we don’t expect to see Google keep this type of pace up. That is, unless it determines that there is a hero-level bug on board, in other words, a bug affecting a vast majority of Nexus users. We haven’t seen one crop up just yet so we don’t think Android 4.4.3 or Android 4.4.x is close. 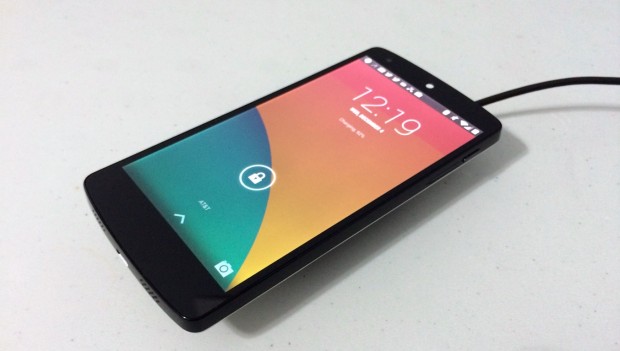 If and when Google is prepared to release Android 4.4.3, don’t expect any warning. At most, we’ll see the company detail a few things on the day of the roll out. Nothing more, nothing less. Early Android 4.4.1 KitKat and Android 4.4.2 KitKat details came from insiders and from appearances in site analytics, not from Google itself.

The most that we expect Nexus users will get out of Google are the confirmations that Google employees give out on the Nexus product forums wherein they confirm that they are working on a fix or investigating an issue.

Nexus users who are having issues or simply just want to stay in the know are advised to head to Google’s product forums for Nexus devices to not only watch but join the conversation. Google employees are active on there, already we’ve seen confirmation that the company is looking into problems that users are having in Android 4.4.2 KitKat, and we don’t expect that to change as time goes on.

Google will not only confirm fixes and investigations but often times it will also provide temporary fixes or fixes for users to try in an attempt to alleviate issues. These fixes won’t work one hundred percent of the time, but we’ve definitely seen some success stories play out on Google’s product forums and we wouldn’t be shocked to see some fixes laid out for Android 4.4.2.

So no, we don’t expect Google to lay out its future plans right out in the open, but it’s not going to abandon Nexus users between updates either.

Often we see Android updates leak out ahead of time but those leaks tend to come from companies like Samsung and not from Google itself. In fact, early leaks for Nexus devices are virtually non-existent which means that Nexus users should not expect to encounter any Android 4.4.3 KitKat leak ahead of its official roll out. Google usually keeps a tight lid on its future updates and most times they roll out with very little warning. 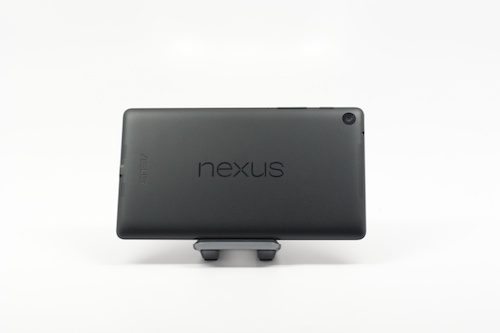 This applies not only to incremental bug fix updates like Android 4.4.x but also for any major updates that Google has cooked up for these devices next year. Leaks from Google simply don’t happen and there is no reason to expect anything to change between the arrival of Android 4.4.2 KitKat and the emergence of whatever is next.

An imminent Android 4.4.3 KitKat update release seems unlikely. So do software leaks with bug fixes. And that means that Nexus owners experiencing issues will simply need to lean on each other and on Google’s support staff for help.