A new Fallout 4 update is rolling out and today we want to cover the most important things you need to know about the 1.6.9 update for Xbox One and PC and the 1.08 update for PS4.

Bethesda might not release any Fallout 4 DLC beyond Nuka World DLC release in August but that doesn’t mean that support for the game will end.

The developer will continue to push out new Fallout 4 patches for Xbox One, PlayStation 4 and Windows PC and the latest, Bethesda’s Fallout 4 1.6 update, is now available for all three platforms in regions around the world. (Note: The update is dubbed 1.08 for PlayStation 4.) 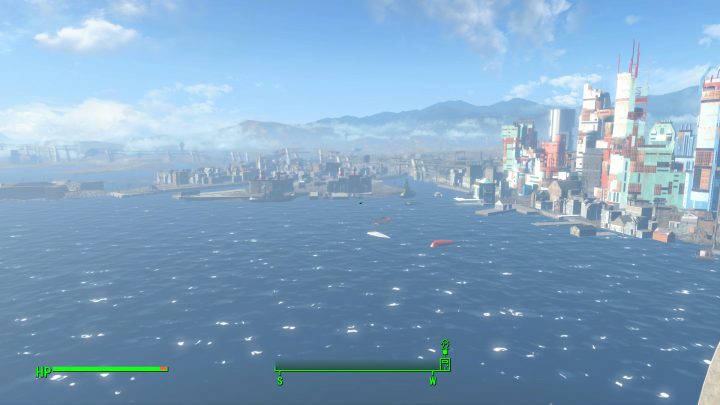 Bethesda recently rolled out a Fallout 4 1.5.4 update for Xbox One and PC bringing fixes and improvements to Fallout 4 mods. It’s not clear when these changes will land for the PS4.

The company’s quickly moved on with a Fallout 4 1.6 update that brings more than just bug fixes for the game’s lingering problems. It also brings new features to the PS4, Xbox One and PC.

Keep these things in mind as we roll on toward the Fallout 4 Vault-Tec DLC Workshop release date on July 26th.