Bethesda’s finally confirmed some important Fallout 4 modding details for PS4, Xbox One and PC. While we wait for the rest of the details to emerge we want to take a look at what we’re most excited about right now.

This month, Bethesda’s finally started to make good on those promises. First with an announcement about upcoming Fallout 4 DLC and more recently with some new details about the official Fallout 4 mods for PC, PS4 and Xbox One. 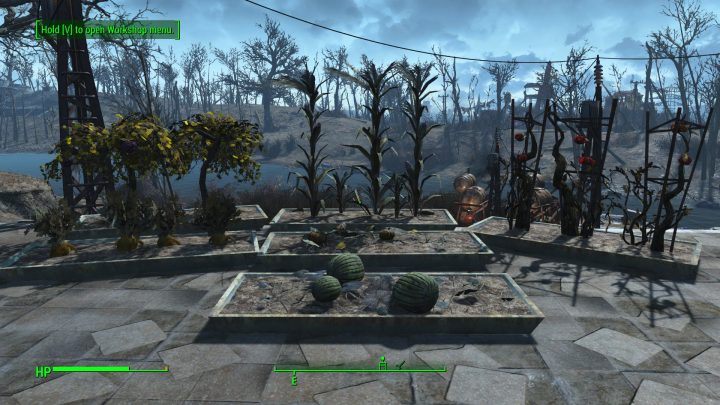 Unofficial Fallout 4 mods have been around for several months and they’ve allowed PC users to change their game in more ways than one.

Later this year, Bethesda will start supporting official mods on all three platforms, something that will, along with the DLC, help improve the replay value of the award winning game. Fallout 4 doesn’t have a multiplayer mode so this is important.

Armed with some new details, I want to take a look at five things I’m excited about. I expect this list to evolve over time but Bethesda hasn’t given us much to work with.