PC, Xbox, PS4 Fallout 4 Patch: 5 Things to Get Excited About

Bethesda is making progress with its first major Fallout 4 patch for Xbox One, PS4 and PC and today we want to highlight some of the things gamers should be getting excited about as we push towards the public release.

Fallout 4 is one of the best games of the year but it’s not perfect. Nowhere close in fact. Bethesda’s massive world is populated with interesting characters, dangerous enemies, and tons of loot but it’s also plagued by bugs and problems.

Fallout 4 problems are impacting PS4, Xbox One and PC users and they include problems big and small. Some are tiny bugs that are mere annoyances. Others can break the game completely. And while there are manual fixes for many of these issues, others will require a patch.

Update: The first major Fallout 4 patch is here for PC. Consoles will get it later this month. 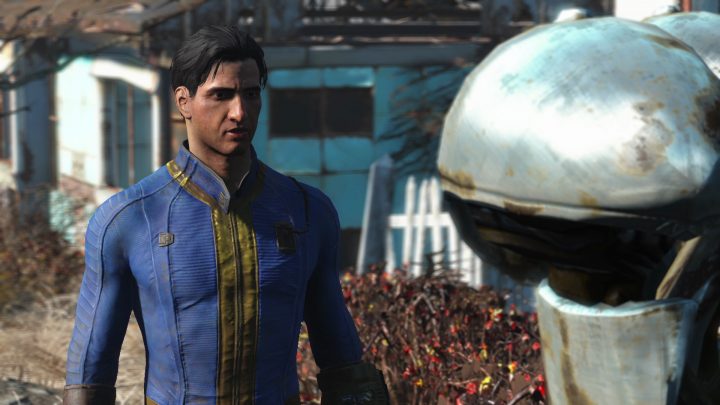 Bethesda is working on the first Fallout 4 patch for Xbox One PS4, and PC. The company’s released the update in beta form for PC users ahead of a public release date for everyone that’s bought the game. Unfortunately, the company hasn’t announced a specific release date and the update remains in testing.

While we wait for the public roll out, we want to highlight some of the most exciting aspects of the first Fallout 4 update for Xbox One, PS4 and PC. This list includes one fix that’s not even listed on the current change log.

Bethesda’s first big Fallout 4 update won’t fix everything but there are still several reasons to be excited about this update. Keep these details in mind as we press forward towards a public release for all three versions of Fallout 4.