The free Fallout Shelter game lets users run a Fallout Shelter with a mix of Sim City style play to design a vault and defense oriented play, plus other components that place you in control of a Vault to protect your vault citizens.

Here’s a fast look at what you need to know about the Fallout Shelter app that puts you in charge of a Fallout Vault and delivers more excitement for the Fallout 4 release later this year. 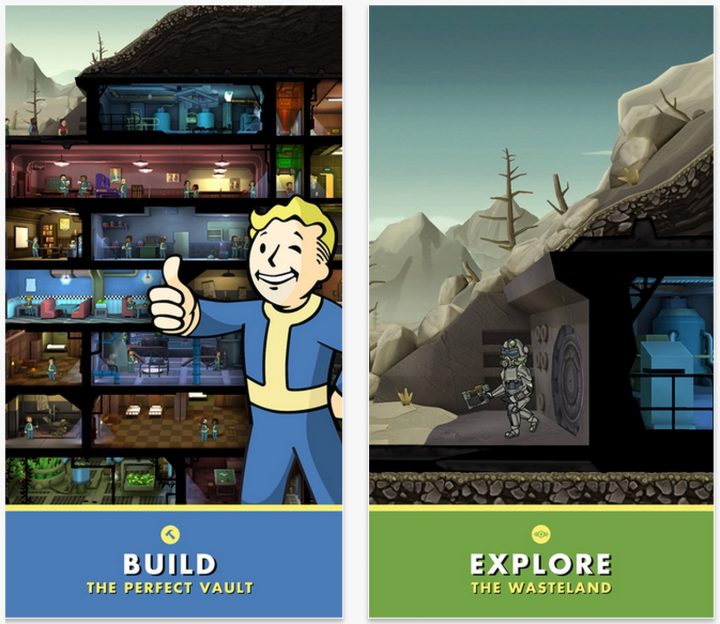 What you need to know about the Fallout Shelter app.

What is Fallout Shelter

Fallout Shelter is not Fallout 4 for the iPhone an iPad. The Fallout Shelter app is a standalone mobile game that places you in charge of a Vault that you can build, upgrade and control.

You’ll start off excavating bedrock to build a Vault that has everything your citizens need for a comfortable life underground. You’ll need to build the right mix to keep them happy.

Once you build your Vault, you can choose who lives in it. This is another important step towards making sure that your Vault is a happy place despite the harsh conditions outside.

Now that you have citizens and a vault, you must send some of them outside, protect the others from threats and in the Sims style, get your citizens to create a new generation of vault dwellers.

Each of the people you bring in to your vault possess skills that can help create a better community and allow them to play a role in the success of your vault. The small characters will level up and are in control of specific jobs inside the vault.

As the master of the vault, you can give them new outfits, items and weapons. The weapons are important to add before you send them out into the wasteland. When the characters explore you will see a report when they return, outlining the adventure.

To succeed you will need to manage resources so that you have the correct mix of water, food and power to keep your citizens alive. You can build a variety of rooms to add resources, training and entertainment.

You will get lunchbox rewards of loot, there are attacks from raiders, fires and accidents that happen throughout the game. As the video above mentions, the easiest way to get new citizens is for babies to be born into your vault. 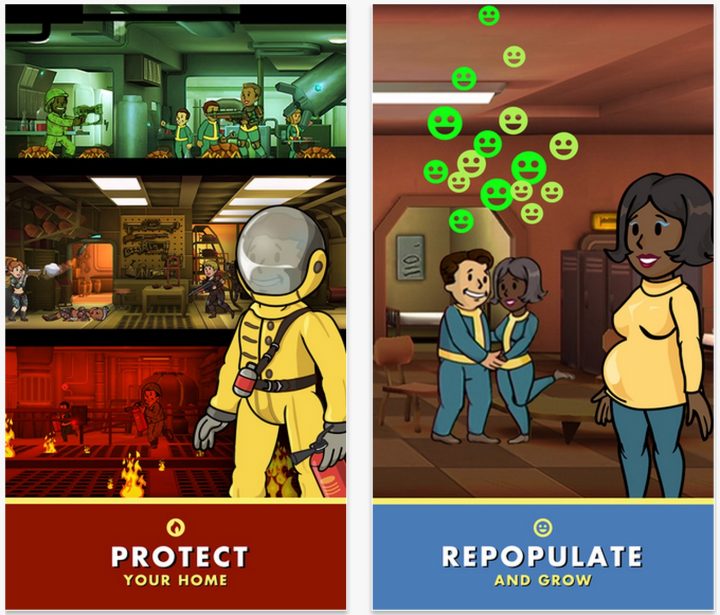 There is a Fallout Shelter Android release, but we don’t know when it will arrive.

The Fallout Shelter Android release is still coming, but now the game is only available on iPhone and iPad. This is not a timed exclusive, but the Android Fallout Shelter app is not ready for users just yet.

@guitardz83 @UntitledLife @Bethblog it's not a timed exclusive. It's just not available on android yet

We don’t know the exact Fallout Shelter Android release date, but you should expect to play well before the Fallout 4 release date this fall. 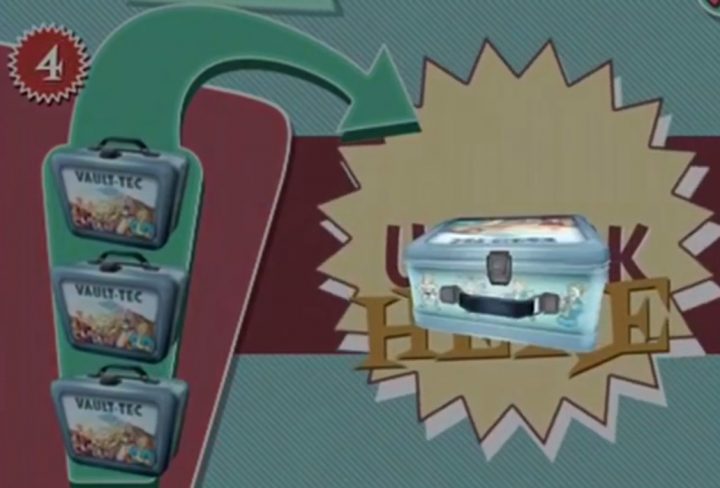 Fallout Shelter is free, but you can spend money on in-app purchases.

If you need to control these purchase for a child who is playing the game, check out how to set up iOS 8 Family Sharing on the iPhone and iPad to get a notification for in app purchase attempts.

The Fallout Shelter app isn’t a Fallout 4 companion app for iPhone and Android. This is a standalone game that you can play even if you aren’t that familiar with Fallout games.

Fallout 4 arrives this fall and will include a second screen experience with a companion app that will come at a later time. As far as we can tell there is no tie in to the Fallout 4 release on Xbox One and PS4 as part of Fallout Shelter.