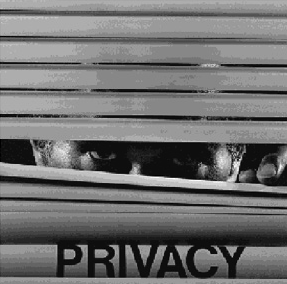 Privacy issues are something that make a lot of folks nervous and it is certainly an issue that stays in the news. That’s because it is tough to pin anything down on the issue beyond the occasional yelling and screaming that goes on about it. Well, it looks like the Feds are trying to learn more about how privacy issues related to mobile Apps actually works.

At the end of last year there were a flurry of stories that alleged that some Apps transmitted too much information on consumers back to the developers. So much so that customers could be identified. Well, now the Feds have convened a grand jury to look into the matter. That info was revealed in a securities filing and now whatever secrecy there was about the grand jury investigation is out in the open. Pandora isn’t the only App maker asked to provide information and has been told they are not a specific target of the investigation. According to reports the investigation centers on whether or not users’ data  was collected without notice and what that data was used for. As mobile platforms all seem to be about advertising in some way shape or form there is obviously tension between the data needed to target ads and user’s privacy.

Via The Wall St. Journal