While we’re still counting down to the May 3rd unveil of the Samsung Galaxy S III third-generation Samsung flagship smartphone in London, it appears that accessory-makers have jumped the gun and have released a few new accessories for the smartphone. These accessories–form-fitted gel skin cases and screen protectors–have begun to show up on Amazon UK’s web store and show off a device with a near edge-to-edge display; the screen is edge-to-edge from the left to right side when holding the phone in portrait mode and the top and bottom edges have a little bit of bezel for the earpiece speakers and branding. 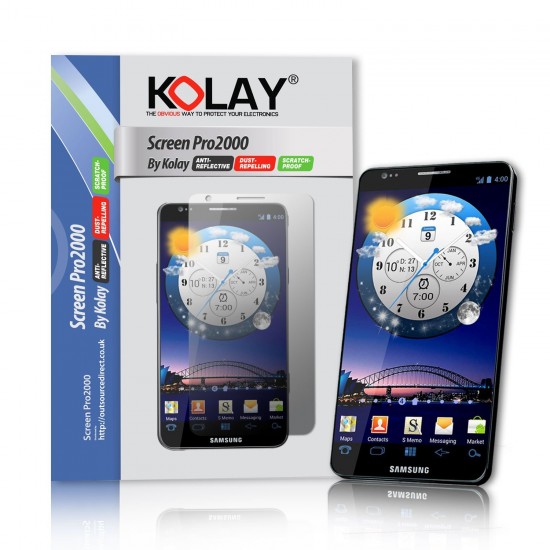 The device render for the Galaxy S III matches what we’ve seen in some recent leaks earlier, and it’s unclear if accessory-maker Kolay has some inside intelligence into the phone’s final design or if it’s just jumping the gun piecing together bits of rumors that have been floating on the Internet. Another possibility is that these images that are appearing with the Amazon listing could merely be placeholders ahead of the announcement. 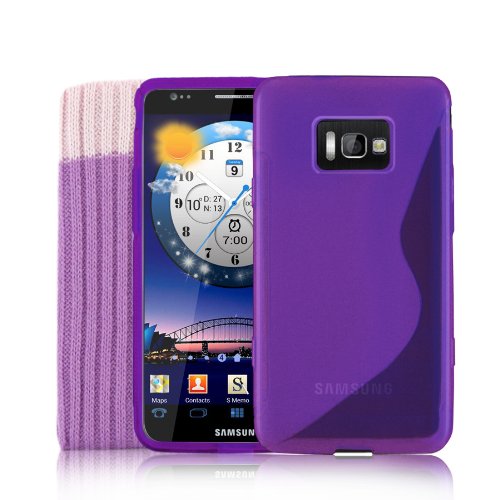