A Nokia Windows Phone with a QWERTY design might not be exactly what you had in mind when you heard that the handset was going to “blow your socks off,” but it looks like Nokia might be working on that very thing for one of its first Windows Phone 7 handsets 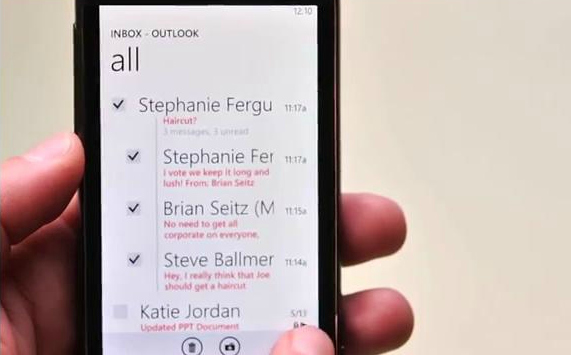 According to ShinyShiny, a Nokia rep at an event apparently spilled some details on Nokia’s Windows Phone saying to:

So if you were hoping for a physical keyboard on one of the, if not the first Nokia Windows Phone, it appears that you’re in luck.

As for when this thing might hit shelves, it appears that its scheduled for release at some point in Q4 of this year with the report claiming that it could show up as soon as September. Of course,that doesn’t mean that it will launch that month, only that it might be shown off to the public. In other words, we’re probably looking at a release right before the holiday season.

Six months is a ways off but go ahead, get excited, it’s alright with us. We’re excited too.