Fitbit Blaze Is a Smartwatch Dedicated for Fitness

The closest thing that Fitbit has had to a smartwatch was the Fitbit Surge, but now the company has announced the Fitbit Blaze, which is a smartwatch experience, but it’s merely dedicated to fitness.

This means that you won’t get all of the apps and tons of other features that the Apple Watch or the Moto 360 come with, but instead it tracks a handful of different activities like your heart rate, daily steps, calories burned, sleep, etc. However, it doesn’t have built-in GPS like the Surge does, but it can track 15 specific types of exercises.

The $200 watch is much cheaper than an Apple Watch and other smartwatches on the market, which makes sense considering it’s not a full-blown smartwatch by any means. 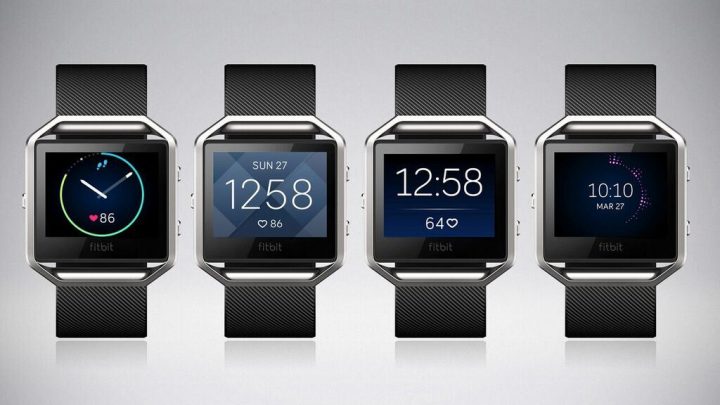 The watch body is also works a bit differently than other smartwatches, as you can pop it out of its frame and use different frames and bands with it, very similar to other fitness trackers on the market.

The Blaze is Fitbit’s first-ever color touchscreen device, and it can actually auto-track various types of exercise, like running, walking, elliptical workouts, as well as different sports like tennis, basketball, and soccer. Auto-tracking means that you don’t need to officially press start to begin the tracking, as the Blaze can detect it on its own, which is pretty cool.

Since the watch doesn’t have built-in GPS, it gets that data from your paired smartphone, just like most other smartwatches.

There are a few non-fitness features, though. You can receive various notifications like text messages, phone calls, and calendar reminders. Perhaps the best feature, though, is the five-day battery life, which is a huge plus for those who hate plugging in every day.