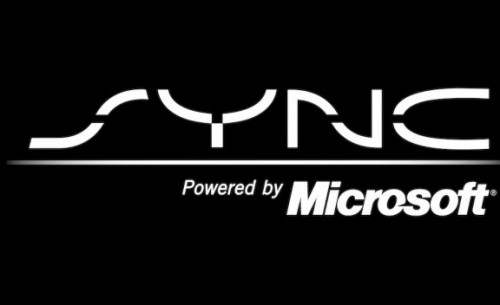 Ford SYNC has been slowing coming into its own for a while.  For those not familiar with this technology, Ford SYNC allows for drivers to “talk” to their cars to get things done, like hands-free calling, turn-by-turn navigation, 911 assist, and getting the news of the day.   So far, so cool, right?

The first car to benefit from the SYNC AppLink will be the 2011 Ford Fiesta.

Android and BlackBerry developers interested in making their apps work with SYNC AppLink can sign up at the link below to get more information.

For more information, here is a video about SYNC AppLink and the Ford Fiesta:

Now more than ever I keep picturing one thing, accidently saying something that will reboot your car.