In an effort to take on other carriers and create a market for customers wanting the basic and minimum cell phone service, FreedomPop has launched a free VoIP-based mobile service that gives consumers 200 minutes, 500 text messages and 500MB of data every month for free.

The only costs you’ll be paying are up front, and it’s for the device itself, which is an aging HTC EVO Design 4G for $99 (it’ll bumped up to $149 after the initial launch is over with). This device was an entry-level smartphone a couple years ago on Sprint’s network and now FreedomPop users can get it for just $99. The only catch is that, while it’s a 4G-compatible phone, FreedomPop’s free phone service won’t offer 4G data speeds.

There are no monthly fees whatsoever, but you can bump up your monthly allowance by spending as much as $10.99 per month, which will land you unlimited calls and texts, as well as an extra 500MB of data (1GB total for the month). There’s also a $7.99 plan that gets you 500 extra minutes, unlimited text messaging and another 500MB of data. 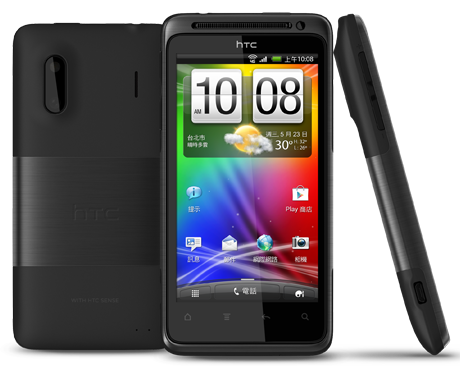 FreedomPop runs on Clearwire’s WiMax 4G network, which is owned by Sprint. It doesn’t offer LTE speeds, however, but the company is planning on rolling out LTE service sometime in the future. FreedomPop’s network is a bit different than a traditional cellular network, though. It runs entirely through VoIP, and this means that calls and texts are run through a data connection rather than a cellular connection. This means that voice calls and text messages use up data, but FreedomPop says that this won’t count towards your monthly allotment, thankfully.

This kind of service may entice users who just want the basics out of a phone, but still want a smartphone experience. It’s also the cheapest you can go, considering how even prepaid plans on smaller carriers start at around $45 per month, with the cheapest plans on the major carriers starting at $60 or more per month.

FreedomPop’s new phone service will surely perk up the ears of other carriers, but whether or not this will change anything in the mobile industry is yet to be seen. Major carriers probably won’t budge at this, so don’t expect FreedomPop to create waves. However, this essentially creates an all-new market for mobile subscribers; those who who want a smartphone experience, but don’t want to pay the usual smartphone price.