In the months since its first release, Samsung’s released a number of new Lollipop updates including upgrades for the Galaxy Note 4, Galaxy Note 3, Galaxy Note Edge, Galaxy S4, Galaxy Alpha, Galaxy Tab S series, and more. Those roll outs continue to make progress as we push deeper into the month of April and we’re starting to see details, and updates, emerge at a rapid pace.

This week alone we’ve seen a number of new Galaxy Lollipop updates and Galaxy Lollipop release details emerge. For those that don’t follow along on a daily basis, it’s a lot to keep track of. Today, we want to take a look at what’s emerged this week for Galaxy smartphone and tablet users. This week in particular has been a busy one, especially here in the United States.

The Samsung Galaxy S5 Lollipop update continues to make its mark in the United States though the update is still not complete.

Earlier this week, AT&T started rolling out its Galaxy S5 Active Lollipop update. The update started rolling out Over-the-Air yesterday and it’s only available over a Wi-Fi connection. AT&T’s update is well over 1GB in size, 1.4GB to be exact, which means that it’s going to take some time for users to download and install it.

The carrier’s update mirrors the one that recently rolled out to the regular Galaxy S5 model. Android 5.0 Lollipop is a substantial upgrade from Android 4.4 and brings new features and a new look to the former flagship thanks to Google’s Material Design.

Verizon’s Galaxy Note 3 Lollipop update is rolling out to users right now and it should be available for most users right now. Verizon typically gets its devices updated within a week or so.

This is a major update for the Verizon Galaxy Note 3, the biggest since its move to Android 4.4 KitKat last year. Android 5.0 Lollipop brings some massive changes to Samsung’s aging former flagship including Material Design.

The Samsung Galaxy Note 4 Lollipop update is now available on four out its five major carriers. T-Mobile is the odd one out though its update is in internal testing which means that a release could come at any time.

The update is rolling out Over-the-Air though U.S. Cellular Galaxy Note 4 owners can use the Samsung Kies PC application to download and install the update manually.

This update doesn’t bring the Galaxy Note 4 update to Android 5.1 Lollipop but it does come with some important tweaks for the AT&T Galaxy Note 4. AT&T’s change log lists five significant changes that are coming with this new Lollipop update and they include some bug fixes:

AT&T’s Android roll outs can take several days to reach everyone so Galaxy Note 4 owners will want to keep an eye out for the new version of the carrier’s Lollipop update.

In addition to its Galaxy S5 Active Lollipop update, AT&T’s rolling out a Galaxy Alpha Lollipop update. The update, which was released back on April 14th, is rolling out Over-the-Air. The software requires a Wi-Fi connection and the download could take some time. The file is 1GB in size, massive for an Android update.

AT&T’s update takes the device to Android 5.0.2 Lollipop and it delivers some important fixes including:

The Samsung Galaxy S4 Lollipop update is only available on AT&T in the United States but it appears that it has reached a number of carriers in Canada.

According to Mobile Syrup, the Samsung Galaxy S4 Lollipop update is rolling out to a number of different carriers including Bell, Koodo, Rogers, SaskTel, Telus, and Virgin Mobile. Owners of the Galaxy S4 on those carriers should head into settings to manually check for the software.

A new report from SamMobile outlines a number of upcoming Galaxy Android Lollipop releases from Samsung. The Samsung Galaxy Note 2 Lollipop update that was seemingly confirmed by Samsung’s regional arms is not one of them.

Samsung’s Finnish and Danish arms recently confirmed a Galaxy Note 2 Android 5.0.1 update though they note that the plans are subject to change at a moment’s notice.

This new report also claims that Samsung is working on Android 5.0 Lollipop updates for the Galaxy Core Prime and the Galaxy Mega 2. Both updates are currently in development though it’s not clear when Samsung plans to release them. Samsung itself hasn’t confirmed these updates but the source is very solid so there’s no reason to believe that the information is wrong.

Finally, it looks like Samsung’s started development on Android 5.1 Lollipop, the new version of Lollipop that Google started rolling out to Nexus smartphones and tablets back in March. 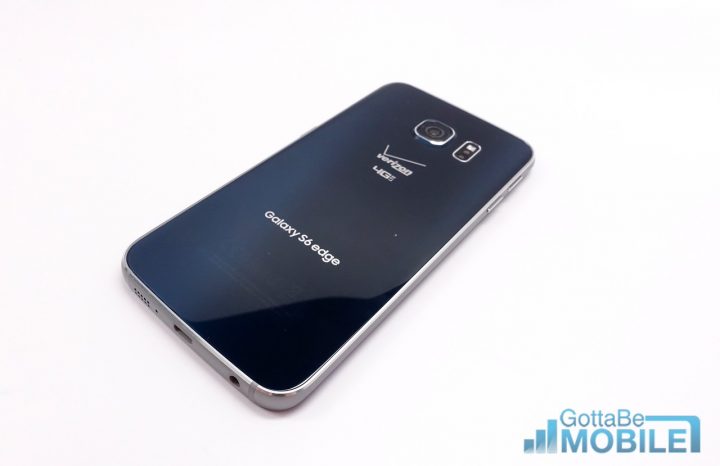 Features and an Android 5.1 Lollipop release date remain out of reach though rumors have suggested that Samsung might use Android 5.1 to deliver Galaxy S6 software features to older devices. That’s still unconfirmed.