After quite a bit of a wait, Google finally rolled out the Android 4.2.2 update to owners of its Nexus tablets as well as those who own the GSM version of the Galaxy Nexus smartphone. The update contains several bug fixes for Nexus owners along with several enhancements including a change to Quick Settings wherein users can long press on the Bluetooth and Wi-Fi buttons to toggle their settings. 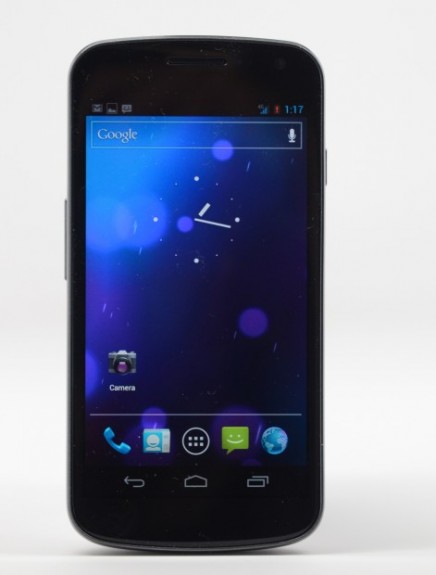 All in all, it’s a quality update and one that is currently in the midst of rolling out to owners of those three devices. Nexus 4 owners unfortunately will have to wait it seems.

Fortunately for yakju Galaxy Nexus owners, the update is now rolling out, this according to Android Central. The OTA update, like the updates for the Nexus 7, Nexus 10 and the GSM Galaxy Nexus, will be rolling out slowly to owners over the next few days.