This is not the first time we’ve heard the November 21st launch date for the Samsung Galaxy Nexus. No, that date has popped up before. But this is the first time that we’ve heard it come from an official source. Google has told The Verge that the Galaxy Nexus will be launching “pretty much everywhere” on November 21st which means there is still hope for a launch on Verizon in the next couple of days.

Thing is, that statement is about as vague as it gets. There is no specific mention of 4G LTE, Verizon or anything that will soothe worried minds. Still, it means that those of you looking to get the Galaxy Nexus have some hope to cling to.

Again, this isn’t the first time that November 21st has popped up. 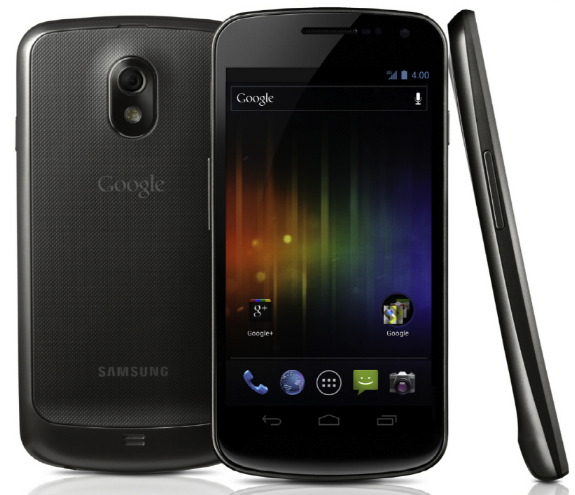 The most credible evidence that we have seen, in terms of a Verizon Galaxy Nexus launch, pointed to November 21st as the day that the device would be launching. However, that was before we heard that Verizon had found bugs in testing.

Bugs, that may have pushed the launch to December.

Let’s hope that Verizon has handled those and the 21st is the day.