Kevin C. Tofel of GigaOM has hit upon a novel way to use the Galaxy Nexus. Thanks to Android’s support of VoIP in the Phone app, users can make calls over Wi-Fi or even 3G. So if you have a SIM card and a data-only plan, you can skip the calling plan altogether and use data for everything.

Getting this to work is simple and doesn’t require any hacking or advanced technical know-how. All you need is a SIM card that will work in the Nexus (Kevin used the T-Mobile SIM from his Galaxy Tab) and a VoIP service. Kevin wen with Callcentric, but there are many other services out there. I actually wondered if this would work with the Skype app. 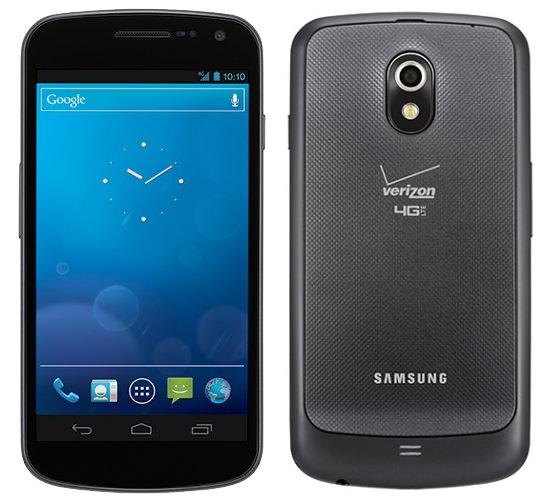 Another app/service he looped in was Google Voice so that he didn’t have to give out a new number to his friends and family. Though to make outgoing calls he still had to go with the Callcentric number. Google Voice itself doesn’t actually make calls over IP, but uses your existing phone number bounced through their servers.

Kevin’s exercise got me wondering if the reason Android 4.0 has support for VoIP is that Google is preparing to make Google Voice work that way. Right now text messages via GV work over data and don’t count against your existing text message limits. It wouldn’t surprise me if calls went the same way in the near future.

Even though unlimited data plans are fast becoming extinct, people who don’t actually use the phone for calls much may still come out ahead if they get a data-only plan and drop voice and text. Services like Callcentric do charge a fee for the incoming call service and usually offer either a flat rate for outgoing or a very inexpensive per minute rate. If Google Voice goes VoIP, I suspect they’ll do the same. One more step toward mobile phone dominance, right?

Go read all of Kevin’s excellent piece for the full details. And keep in mind that this will apply to all Android 4.0 phones, so if yours is due to be upgraded next year you can give it a try.