All the way back in October, Samsung announced that it would be rolling out Android 4.3 Jelly Bean updates to the Galaxy S4, Galaxy S3 and the Samsung Galaxy Note 2. U.S. carriers were mum on release dates though a leaked document suggested that the carriers would push out updates starting in late November. Unfortunately for users in the United States, only one carrier stuck to its rumored roll out date. 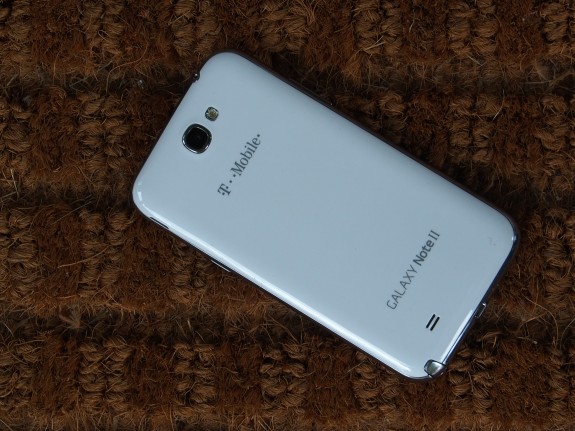 This left AT&T, T-Mobile and Verizon as the only devices yet to receive the upgrade that brings Samsung KNOX security, Samsung Galaxy Gear support and several enhancements and fixes including the Galaxy Note 3’s improved Multi-Window View. Today, one of those carriers finally perked up and it’s T-Mobile Galaxy Note 2 users that are the lucky ones.

From what we’ve heard, the update is massive, checking in at over 600MB on size which means that T-Mobile Galaxy Note 2 users are going to have to be patient during the download and installation process.

T-Mobile becomes the third carrier to release the Android 4.3 Jelly Bean update with AT&T and Verizon users still waiting for their upgrades. Neither carriers has announced update plans which means that users will more than likely have to wait in the dark as the companies work to upgrade their large screened former flagships.

Users may want to hold off for a few days at least so as to ensure that the coast is clear. Galaxy S4, Galaxy S3 and Galaxy Note 2 owners in the United States have been complaining about issues with these updates and it’s possible that the T-Mobile Galaxy Note 2 will have some problems of its own.