It was last November when Google finally got around to announcing the Android 4.4 KitKat update. While it did not take the stage to announce Android 4.4, the KitKat upgrade serves as an important update nonetheless, worthy of Android users attention. Not only does it bring some likeable UI changes but it also brings some useful features to the table.

Shortly after the company announced Android 4.4 KitKat, companies started to confirm their plans to upgrade their devices with the new Android update. Companies like HTC, Motorola and Sony were quick, right out of the gate, with confirmations, something that went a long way with their customers. Samsung, however, has confirmed nothing. Instead, the company has let rumors, leaks and one official roll out do the talking for it.

It’s entirely possible that we’ll see carriers rush to push out Android 4.4 KitKat but given how slow some have moved to Android 4.3, we have to think that that is unlikely. The Galaxy Note 2 Android 4.3 update started rolling out in November, three months ago, and there are still a handful of devices that haven’t received Android 4.3. In fact, we finally saw one carrier confirm an update for the first time today.

Software update release dates can change at the drop of a hat so while Samsung might be aiming for a release by the end of March, there is no telling if it will be able to hit that deadline.

At the moment though, Galaxy Note 2 owners should circle March and April on the calendar, in pencil, because those seem to be the target windows for Samsung.

Know this. Samsung isn’t likely going to say a thing about the Galaxy Note 2 Android 4.4 KitKat update release date or its features. The Galaxy Note 3 Android 4.4 update rolled out, without warning, just a few days after it leaked for the first time. The company didn’t even offer a change log for its Galaxy Note 3 users, forcing them to instead rely on leaks for information.

Galaxy Note 2 users should expect the same treatment. A mysterious release date that comes after a leak or two. And a change log that is absent from the party.

One other thing that we can glean from the Galaxy Note 3 Android 4.4 KitKat update is that Samsung is following its usual roll out process. The company typically rolls out its updates in stages, meaning, it likes to roll its updates out slowly. Such is the case with the Galaxy Note 3 update. It’s currently available to users in Poland but nowhere else. 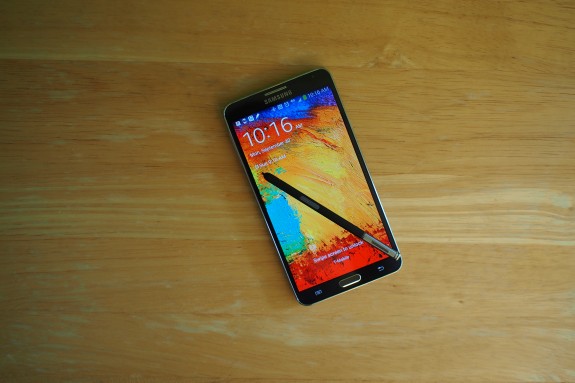 Look for Samsung to do the same thing with the Galaxy Note 2 update. It should start in one unpredictable region and then a few days go by before pushing it out somewhere else. The roll out should then take place over the course of a few months which again, leads us back to our initial thing that Galaxy Note 2 owners need to know.

The Android 4.4 KitKat update process for this device, if there is one, won’t be swift. Samsung takes awhile to push out its major Android updates so Galaxy Note 2 owners will need to brush up on the term patience in the weeks ahead.

Both the Galaxy Note 3 and Galaxy S4 Android 4.4 KitKat updates appear to be rather small and incremental. In other words, they aren’t bringing a major overhaul to users. Android Geeks claims that the Galaxy S3 and Galaxy Note 2 Android 4.4 KitKat updates will offer the same. In fact, the site goes as far as to say that there will be minor interface changes and no new features. 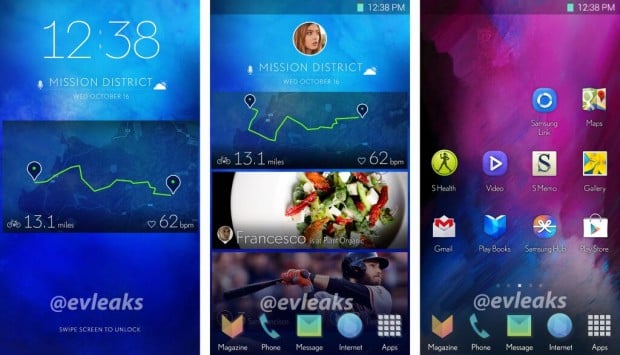 This could mean that the new TouchWiz user interface that we saw emerge earlier this month is out, strange given that Android 4.4 KitKat might serve as the last major update for both the Galaxy Note 2 and the Galaxy S3. Both devices are closing in on 18 months of shelf life and Google recommends that companies cut off support at 18 months.

Nothing is set in stone but it’s possible that the Galaxy Note 2 Android 4.4 KitKat update will follow the Galaxy S4 and Galaxy Note 3 updates when it comes to its stature.