Samsung still hasn’t confirmed anything but Australian carrier Optus has. The carrier not only confirmed a Galaxy Note 2 Android 4.4 KitKat update for arrival today, it pegged it with a tentative release date. The carrier claims that it expects to roll the update out in early-to-mid April. It does not provide a specific date. The carrier says it has not received the software from Samsung.

Earlier rumors had put the Galaxy S3 and Galaxy Note 2 Android 4.4 KitKat updates in the month of March but it appears that that might be off the table. 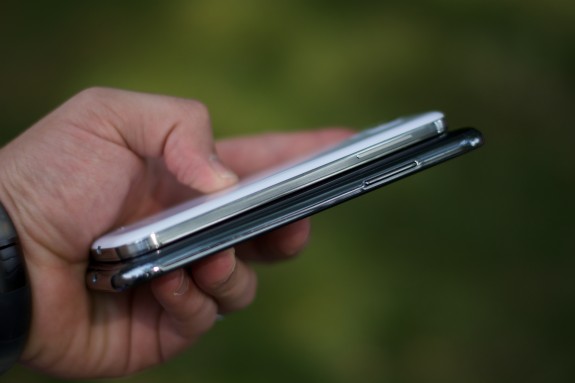 These two updates will follow the Galaxy Note 3 and Galaxy S4 Android 4.4 KitKat updates which started rolling out to users several weeks ago.