The Samsung Galaxy Note 5 has been available for nearly 8 months, and millions of users love all it has to offer. With a big 5.7-inch display and improved features over last years model, not to mention a features called Fast Wireless Charging. Here we’ll be going over everything owners need to know about it.

The new Galaxy S7 is here with the same technology, and its something all users should consider. Wireless charging is nothing new, but the fast wireless charging technology is much better, and here are some more details.

The Galaxy S6 and S6 Edge from April of 2015 along with the new Galaxy Note 5 and Edge Plus have a premium all glass and aluminum design, but that means no replaceable battery like earlier Galaxy and Note devices. This upset many buyers, but Samsung delivered a compromise by adding wireless charging to both phones. Read on for more details about how it works, and Fast Wireless Charging on the Note 5. 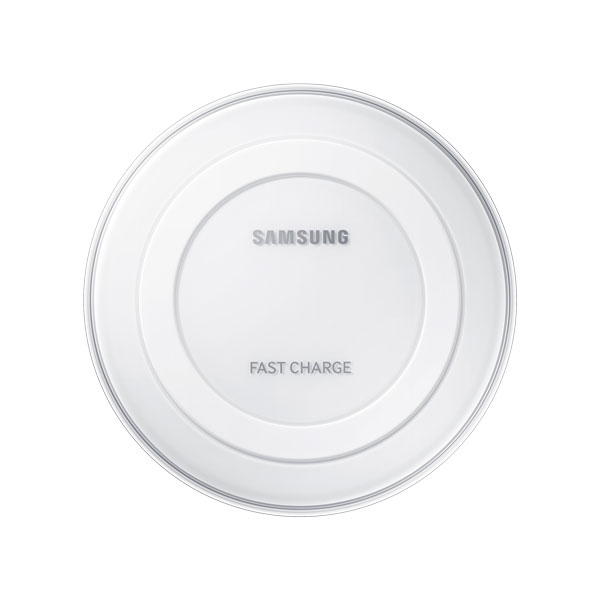 Wireless charging is nothing new, however there are two different types of wireless charging. If you buy the wrong charging pad or your new car doesn’t support the right type, it won’t work with your wireless-enabled device, like the Nexus 6. This is done via a few different charging types. Like Ford vs Chevy, there’s Qi Wireless Charging, and the PMA Wireless Charging Standard. With the Galaxy S6, S6 Edge, Note 5, S6 Edge and even the new Galaxy S7 and S7 Edge Samsung implemented both versions.

Essentially users buy a pad and instead of plugging in a smartphone or tablet to charge it, all you need to do is drop it on the charging pad and it will automatically start charging. In a sense this is wireless, as you can grab it and go and not worry about wires, but the pad is plugged in via a typical micro-USB cable.

Read: 5 Quick Chargers for the Galaxy Note 5 and S6 Edge Plus

As you can see above it’s extremely easy. All you do is walk up and drop your Note 5 on the charger and that’s it. Fast Wireless charging kicks on and starts wirelessly charging your smartphone. Buyers will still get a faster charge using the included wall charger, but this is a nice addition that will make wireless charging actually useful, instead of just a convenience.

Samsung released a few Fast Wireless Charging Pads, and the best one retails for $69.99. This will charge any Qi capable device, and is backwards compatible with regular wireless charging phones like the Galaxy S6, Nexus 6, and many other devices available today with wireless charging.

This isn’t an extreme leap or revolutionary new feature by any means, but it’s one more way that Samsung is pushing the bar with the Galaxy Note 5 and Galaxy S6 Edge Plus. I’ll still be using a wired charger to power up my phone, but being able to have a fast wireless charger on my nightstand by the bed is certainly more appealing now. Samsung has continued to add this to each new phone, and it will likely appear on the new Galaxy Note 6 later in 2016 as well.