In addition to the much hyped Galaxy S III‘s rumored potential debut at Mobile World Congress in February, it appears that Samsung may also be prepping a Galaxy S Advance smartphone to launch at the same trade show. The Galaxy S Advance bears the model number i9070 and will basically be a dual-core version of the company’s Galaxy S smartphone. 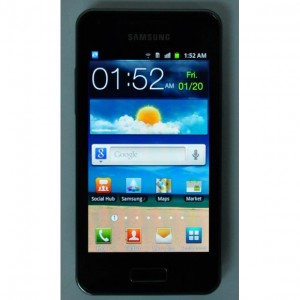 The device will feature a curved 4-inch Super AMOLED display with a WVGA resolution, TouchWiz UI, and a dual-core 1 GHz CPU. Like the Galaxy S 1 models, this device will also have a 5-megapixel camera.

Images of the handset have been leaked with Android Gingerbread, but the handset is expected to be upgradeable to Android 4.0 Ice Cream Sandwich at some point in the future. 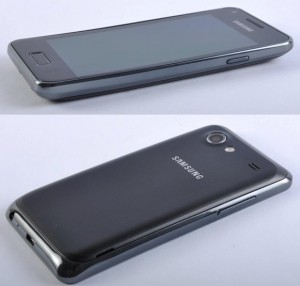 The phone has also been leaked in video in the Philippines as well.